RCom committee of creditors is scheduled to meet on November 13, 2019 to take call on the bids opening. 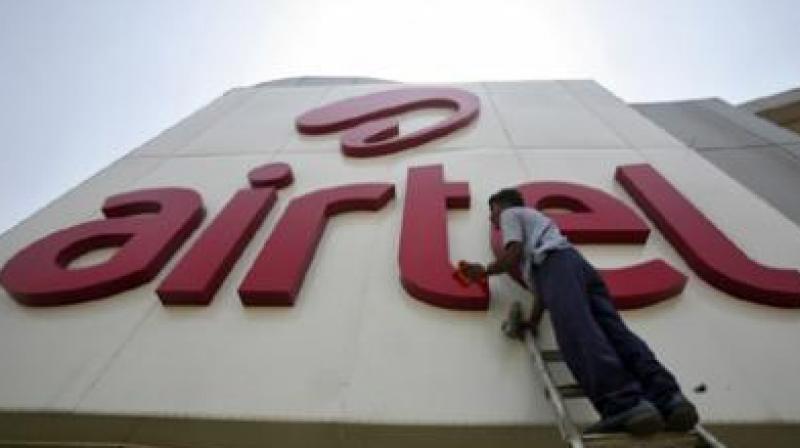 Airtel has placed conditional bid to buy spectrum of RCom while Bharti Infratel has submitted bids for mobile towers, a Bharti spokesperson said. Banking sources involved in the process told PTI that a total of six bids have come for assets of Anil Ambani-led RCom on Monday.

"Six bids have come for assets of Reliance Communications. This includes bid from Bharti Airtel, Bharti Infratel, private equity firm Varde Partners. RCom committee of creditors is scheduled to meet on November 13, 2019 to take call on the bids opening," a banking source said. Reliance Jio did not comment on the email query.

"The bid conditions include that the overall consideration will primarily be by way of the deferred spectrum payables to the government being passed on to us on terms and schedules applicable to such deferred payments," Bharti Airtel spokesperson said.

Apart from real assets, RCom telecom assets on sale include spectrum holding of 122 MHz which the company before insolvency proceedings had estimated to be around Rs 14,000 crore, towers business for Rs 7,000 crore, optical fibre network Rs 3,000 crore and data centres worth Rs 4,000 crore.