The Hyderabad-based company is expected to increase its employee strength to 300 technical experts in four years. 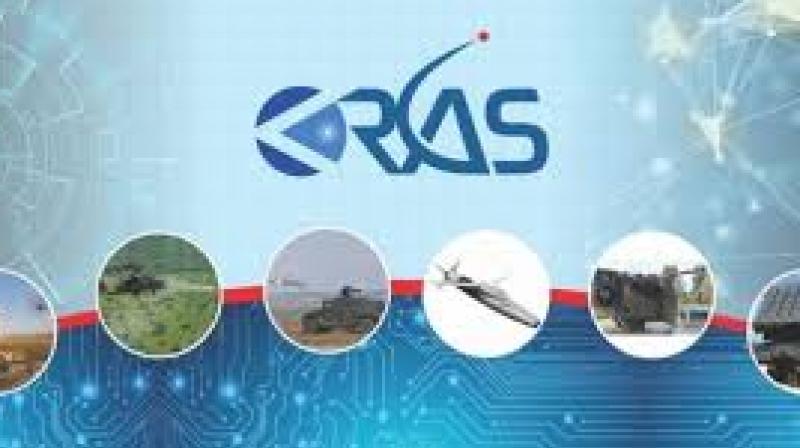 Owned 51 per cent by KSSL and 49 per cent by Israel-based Rafael Advanced Systems, KRAS on Thursday received a $100-million contract from the Israeli defence manufacturer to make 1,000 units of BARAK-8 MRSAM missiles and kits.

The integration, however, would be done by state-run Bharat Dynamics Limited (BDL) as the existing KRAS facility cannot do it. The JV firm plans to set up another facility to undertake the integration work also.

"Why we are looking at the second facility here is to create more local manufacturing, indigenisation and integration of defence products. It cannot happen in the place we have now. We need to have a second unit, which is why we are holding talks with the Telangana government to get about 100 acres of land," Kalyani Group Chairman Baba Kalyani said.

He said KRAS has approached the Telangana government seeking about 100 acres of land in this resepct. "This order is a testimony to the capabilities that exists in the country and how they can be utilised to truly achieve the aim of Make in India," he said.

The $100-million order would have to be completed in about four years. Mr Kalyani said.

The Hyderabad-based company is expected to increase its employee strength to 300 technical experts in four years.