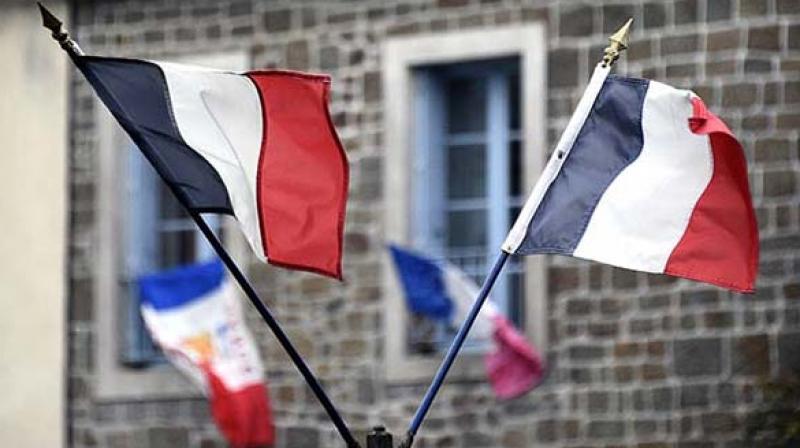 Between allies, we can, and we should, solve our differences without using threats, French Finance Minister Bruno Le Maire said. (Photo: Representational))

Paris: France has adopted a pioneering tax on internet giants like Google, Amazon and Facebook on Thursday, despite US threats of new tariffs on French imports.

The final vote in favour of the tax in the French Senate on Thursday came hours after the Trump administration announced an investigation into the tax under the provision used last year to probe China's technology policies, which led to tariffs on USD 250 billion worth of Chinese imports.

"Between allies, we can, and we should, solve our differences without using threats," French Finance Minister Bruno Le Maire said. "France is a sovereign country. It will make its own sovereign decisions on fiscal measures."

The tax amounts to a 3 per cent annual levy on the French revenues of digital companies with yearly global sales worth more than 750 million euros (USD 844 million) and French revenue exceeding 25 million euros. The tax primarily targets those that use consumer data to sell online advertising.

"Each of us is seeing the emergence of economic giants with monopolistic attributes and who not only want to control a maximum amount of data and make money with this data, but also go further than that by, in the absence of rules, escaping taxes and putting into place instruments that could, tomorrow, become a sovereign currency," Le Maire said.

The French Finance Ministry has estimated that the tax would raise about 500 million euros annually (USD 563 million) at first ? but predicted fast growth.

The tech industry is warning that consumers could pay more. US companies affected included Airbnb and Uber as well as those from China and Europe.

The bill aims to stop multinationals from avoiding taxes by setting up headquarters in low-tax EU countries. Currently, the companies pay nearly no tax in countries where they have large sales like France.

France failed to persuade EU partners to impose a Europe-wide tax on tech giants, but is now pushing for an international deal with the 34 countries of the Organization for Economic Cooperation and Development.

"The internet industry is a great American export, supporting millions of jobs and businesses of all sizes. Global tax rules should be updated for the digital age ? and there is a process to do so underway at the OECD ? but discriminatory taxes against U.S. firms are not the right approach," said Jordan Haas of the Internet Association, an industry trade group whose members include Facebook, Google and Uber.

Another US trade group, the Computer and Communications Industry Association, also said the French proposal discriminated against American companies.