This factory produces a range of radial tyres for the passenger vehicle (PV) segment in Asia's third biggest car market. 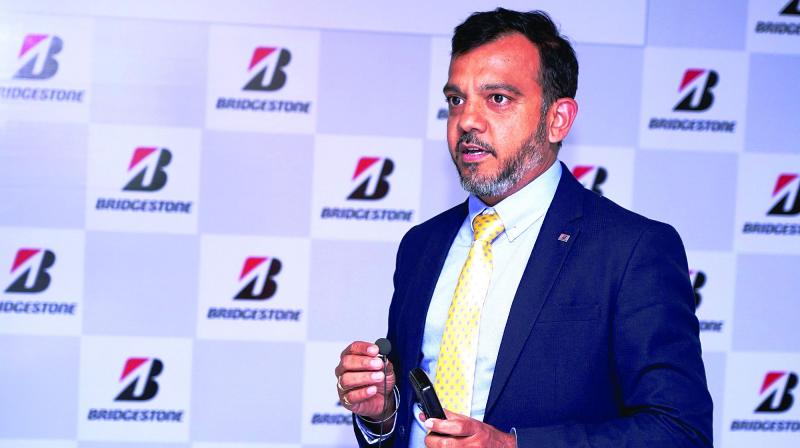 PUNE: Bridgestone, the Japanese tyre and rubber maker, said it has expanded its production capacity with an investment of Rs 350 crore at its Kheda factory, near Indore in Madhya Pradesh.

This factory produces a range of radial tyres for the passenger vehicle (PV) segment in Asia's third biggest car market.

Last fiscal, India sold more used cars in the market than the new cars rolled out from the factories to dealerships. Auto Industry sources estimated that while over 4 million used cars were sold in the country and growing, the new car sales were lower at 3.3 million units.

However, continuing its prolonged sales slump, PV sales, which include cars, SUVs and vans, continued to skid by a whopping 18 per cent in June as automakers curbed factory dispatches to control rising inventory.