Ma stepped down Tuesday as part of a succession announced a year earlier. 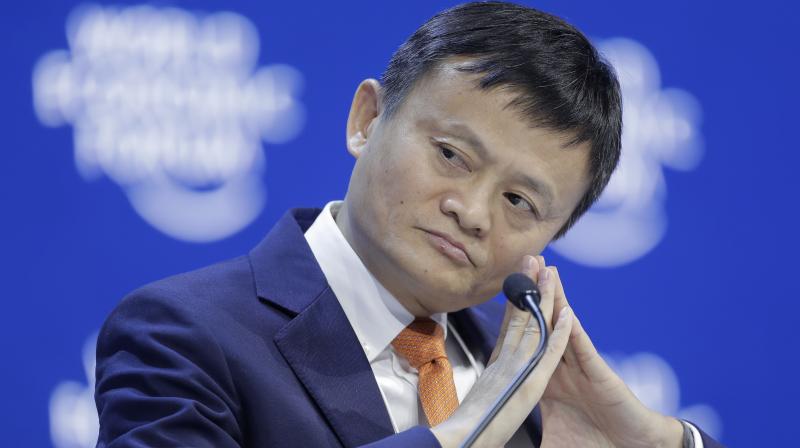 Beijing: Jack Ma, who founded Alibaba Group, the world's biggest e-commerce company, is stepping down as chairman at a time when the rapidly changing industry faces uncertainty amid a US-Chinese trade war.

Ma stepped down Tuesday as part of a succession announced a year earlier. He will stay on as a member of the Alibaba Partnership, a group of 36 people with the right to nominate a majority of the company's board of directors.

The company has shifted its focus to serving China's growing consumer market. Domestic businesses accounted for 66 per cent of its USD 16.7 billion in revenue in the quarter ending in June.