The directions for implementing recommendations will be issued in consultation with the central government and other regulators: RBI 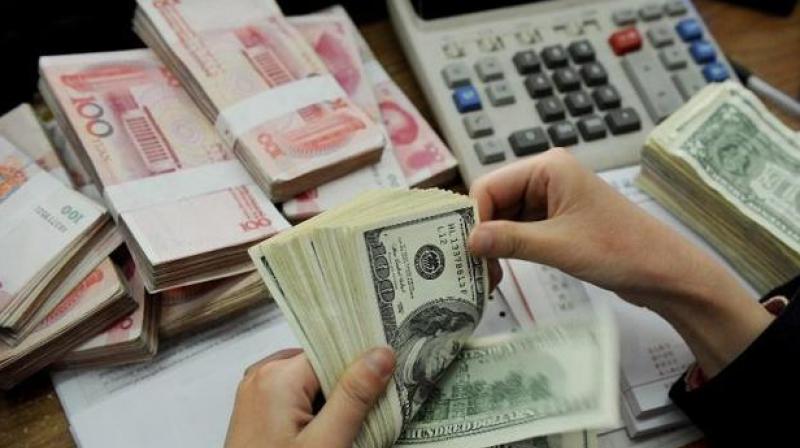 Kolkata: Taking cues from its taskforce’s report on offshore rupee, the Reserve Bank of India (RBI) on Thursday allowed domestic banks to freely offer foreign exchange prices to non-residents at all times, out of their Indian books, either by a domestic sales team or through their overseas branches. The apex bank has also allowed rupee derivatives (with settlement in foreign currency) to be traded in International Financial Services Centres (IFSCs).

The taskforce had submitted its report on July 30, making recommendations on how to incentivise non-residents to access the onshore foreign exchange market.

“The directions for implementing recommendations will be issued in consultation with the central government and other regulators. Other recommendations of the committee are under consideration and the decision thereon will be announced in due course,” a communiqué from the RBI said.

The apex bank has, for some time, been taking steps for popularising the cross-border transactions in the rupee (INR), especially in respect of external commercial borrowing (ECB), trade credit and export and import. The whole initiative is aimed at reducing the exchange risk for persons resident in India.

Commenting on the measure, Soumya Kanti Ghosh, Group Chief Economic Adviser, SBI, said: “There is attempt to boost the domestic FX derivative market in light of the pickup in NDF (Non-Deliverable Forwards, or foreign exchange forward contracts traded in the over-the-counter market at offshore destinations)  activity in rupee. RBI has decided to allow the domestic banks to offer foreign exchange prices to non-residents on 24 hour basis and this heralds a paradigm shift. More clarity is needed, going forward, to crystalise the KYC requirements for off-shore entities as also their tax implications.