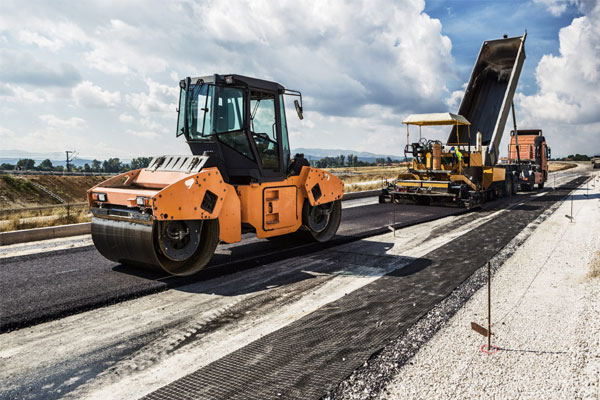 Mahindra and Mahindra, the automobile major, has forayed into the growing road construction equipment segment with the launch of what it claims to be first of its kind Motor Grader, the Mahindra RoadMaster G75. It has already sold 50 units, which will be delivered to customers this month.

The company has so far invested Rs 150 crore in its construction equipment business and it is planning to invest more with new product launches slated during the fourth quarter.

The company’s new offering targeted at road contractors and rental agencies in the country is being manufactured at its Chakan factory, near Pune.

The Mahindra RoadMaster G75, which has created its own segment in the country, is priced at Rs 34.99 lakh pan India, while the dozer blade costs an additional Rs 2.5 lakh and the ripper Rs 1.59 lakh.

“The new machine which costs just one-third of the conventional product in the market has been developed in-house for Indian conditions with the help of customer feedback,” Rajan Wadhera, president, automotive sector, Mahindra & Mahindra told Financial Chronicle. He said the company had already sold 50 units of the Mahindra RoadMaster G75.

He said last year about 800 motor graders used in building highways were sold in the country while the total construction equipment market, including earthmoving machines, RCC mixers machines, material handling machines and road construction machines, were pegged at Rs 21,000 crore.

Sachin Nijhawan, vice president, construction equipment division at Mahindra & Mahindra said the cost of ownership of the Mahindra RoadMaster G75 was 35 per cent lower than the existing products in the market.

The company is also targeting medium and large rental agencies to sell these new machines, he said, adding that since last year the company had started its rental business under “Hello Machines”.

Mahindra, which has an installed capacity to produce 30 standard G75 machines per month, is ramping up the facility to produce more units to meet the demand.

Mahindra, which entered the market with range of backhoe loaders in 2011 and sold over 5,000 units last year, thus becoming fourth major player in the country. The nine major players in backhoe loader are led by dominant player JCB with about 76 per cent market share. Others are American firms Caterpillar and Case New Holland and Teres group.