The Hosur-based bike maker could launch an affordable electric scooter in India soon. 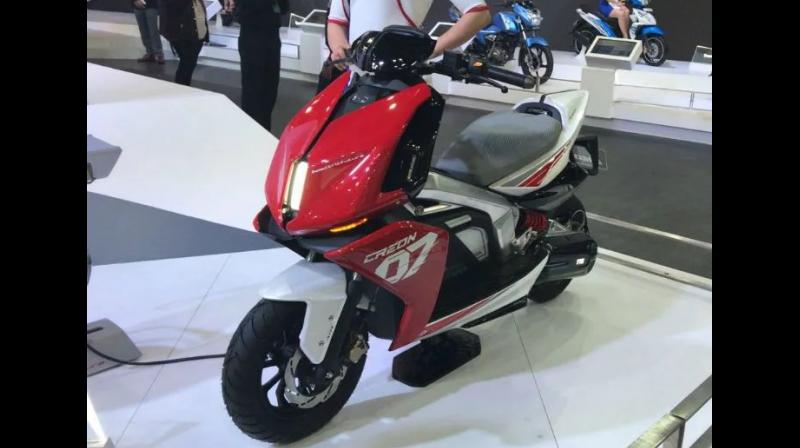 Not just EVs, TVS is also adding ethanol-powered motorcycles to its model lineup.

With the new emission norms all set to kick in from next year, two-wheeler manufacturers are currently focusing on revamping their entire model lineup to meet the new norms. The latest one to announce its plans is TVS Motor. According to a report, TVS is planning to bring BS6-compliant vehicles as soon as by the end of this year.

TVS has not officially announced it yet, but expect a price hike once the BS6-compliant vehicles are launched. Apart from this, the bike maker is also planning to launch an electric vehicle by the end of this year. “We have invested in electric technology, and this financial year, we are planning (to launch an EV),” said K N Radhakrishnan, CEO, TVS.

As of now, there’s no word about the upcoming electric two-wheeler. However, a few years back, a Jupiter-based electric scooter was spotted on the road, hinting that the company is already working on EVs and might be planning to launch an affordable e-scooter first. Additionally, TVS already has a 14.78 per cent stake in Bengaluru-based startup Ultraviolet, making it easier for the bike maker to use Ultraviolet’s expertise on electric two-wheelers.