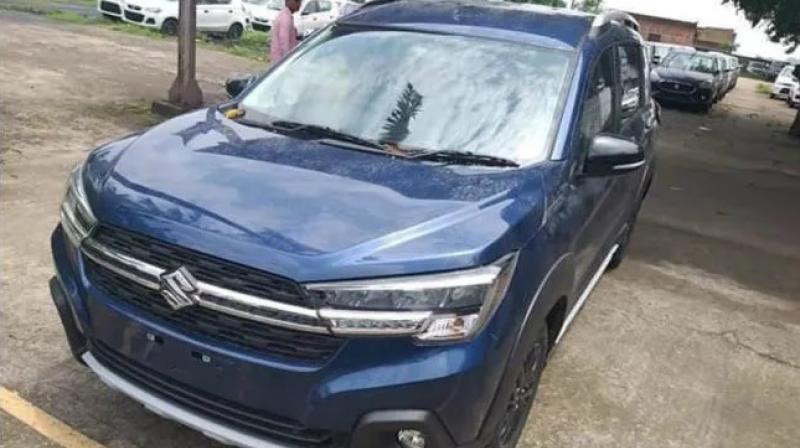 Maruti Suzuki XL6 will only be available with the Ertiga’s 1.5-litre petrol engine mild-hybrid tech.

The Maruti Suzuki XL6 has been spied inside-out just ahead of its official launch in India tomorrow. The premium MPV is based on the Ertiga and features six seats, which includes captain seats for the second row. Let’s take a look at what the latest spy shots of the XL6 reveal below: 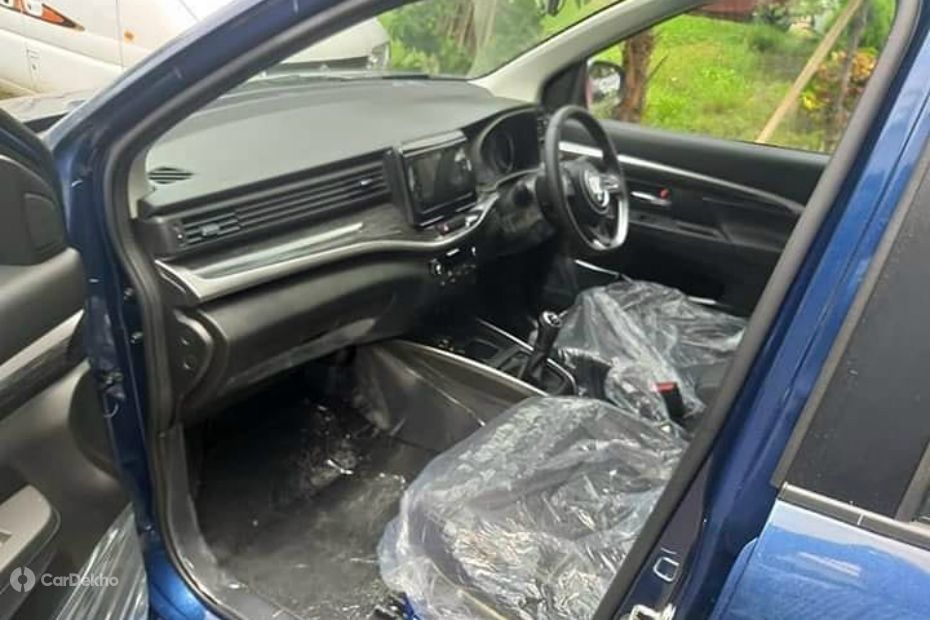 The XL6’s design is reminiscent of the Ertiga. However, major elements such as the LED headlights with DRLs, tail lights with LED light elements and the front grille have been reworked to give it a different and more premium look. The twin slat chrome appliques running across the the XL6 are unique to the MPV and give it a bold look. Adding to its rugged appeal are all-around body cladding, darker wheels and roof rails.

On the inside, the cabin is decked in black as expected, while the overall layout is pretty much similar to the Ertiga. The biggest difference, however, is the two captain seats in the middle row making it a six seater compared to the seven seater Ertiga. Over the Ertiga, major new additions include black leather upholstery and cruise control, while the rest of the equipment list is likely to be identical. 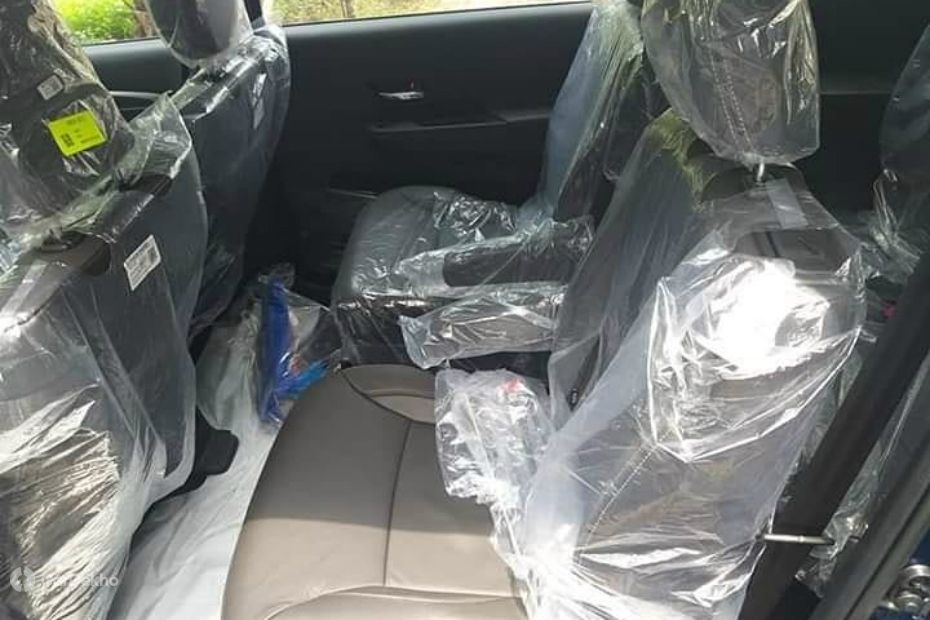 Maruti Suzuki has already revealed that the XL6 will only come with a petrol engine. It will be available in two variants - Alpha and Zeta - which are likely to be based on the top two variants of the Ertiga. Both variants will get the option of a manual transmission and an automatic transmission. Compared to the XL6, the Ertiga is also available with a 1.5-litre diesel engine and it doesn’t get a fully loaded petrol automatic variant as well.

Also Read: Maruti XL6 Launch Tomorrow; Here’s Everything You Need To Know About It

The Maruti Suzuki XL6 will be retailed through Nexa outlets. We expect the carmaker to price the XL6 between Rs 9.5 lakh and Rs 11.2 lakh. Its prices are expected to clash with a few variants of the diesel-only Mahindra Marazzo. 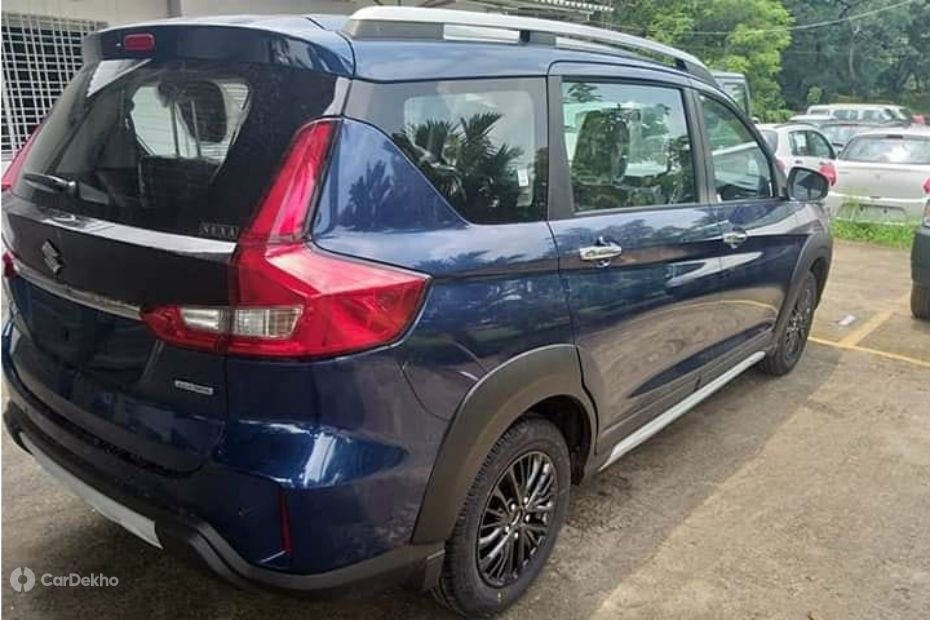