The benefits are applicable on all six models and include exchange offers, corporate discounts, and more. 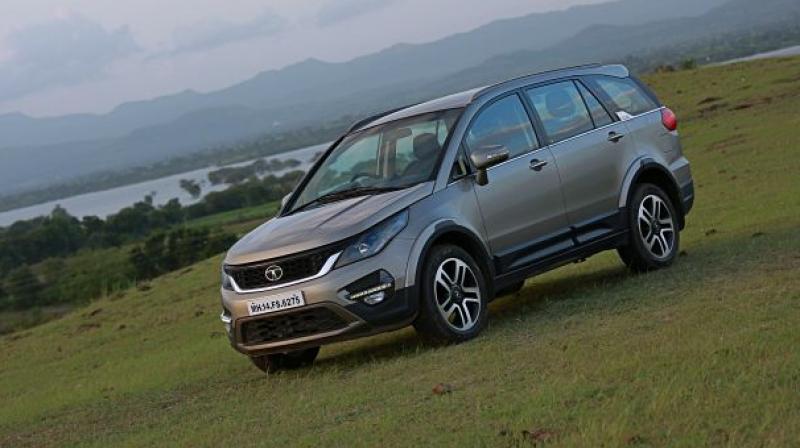 To ease out the process of finance, Tata has tied up with multiple financial institutions to offer up to 100 percent on-road finance and EMI packages on its offerings.

Ahead of the festive season, Tata is offering a range of discounts for its customers. The benefits go upto Rs 1.5 lakh on models like the Nexon, Hexa, Tiago, Tiago NRG, Tigor and the Harrier.

Tata is also offering an exchange bonus to customers who are willing to sell their old car for a new Tata model. To ease out the process of finance, Tata has tied up with multiple financial institutions to offer up to 100 percent on-road finance and EMI packages on its offerings. What’s more, the Indian carmaker has also introduced some special schemes for government and corporate employees.

Here is a look at the model-wise offers: 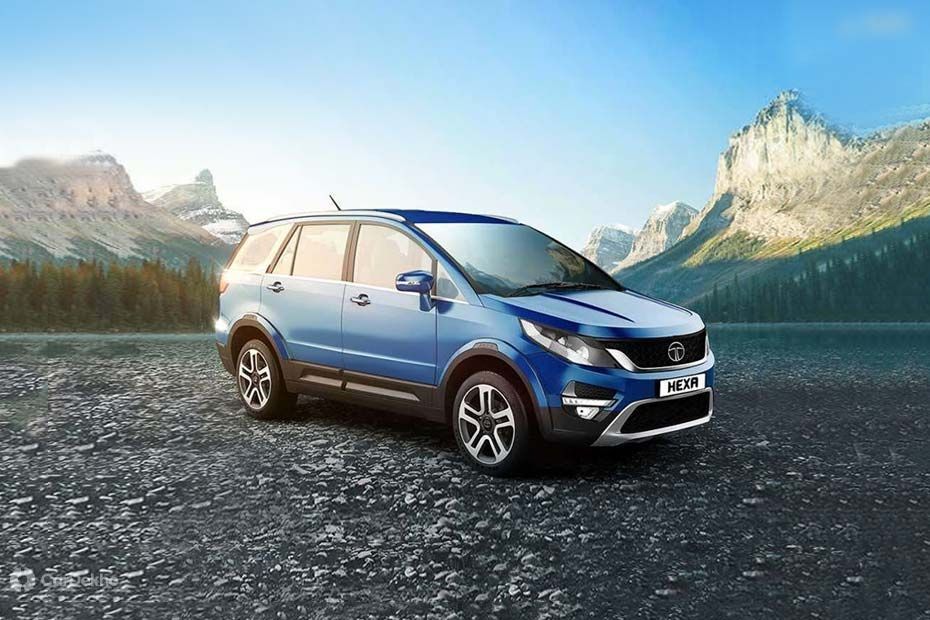 Tata is offering the highest discount on the Hexa followed by the Tigor. Hence, the Hexa’s top-spec variant now costs Rs 17.32 lakh and saves you up to Rs 5 lakh when compared to the Toyota Innova Crysta’s top-spec diesel trim. When compared to the top-spec diesel variant of the Mahindra XUV500, the Hexa costs Rs 1.2 lakh less after the discount, thereby becoming the cheapest SUV among its competitors. 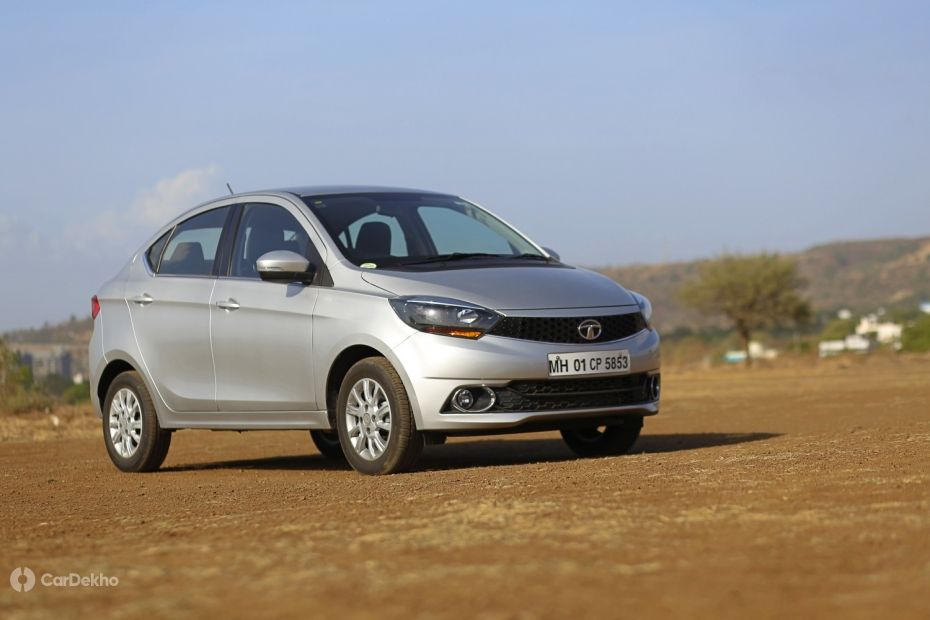 Tata is offering a discount of up to Rs 1.15 lakh on the Tigor and hence, its top-spec diesel trim could cost Rs 6.74 lakh. The Tigor rivals the likes of the Maruti Dzire, Honda Amaze, Hyundai Xcent, Ford Aspire and the Volkswagen Ameo. Let’s have a look at how they stack up in terms of their prices: 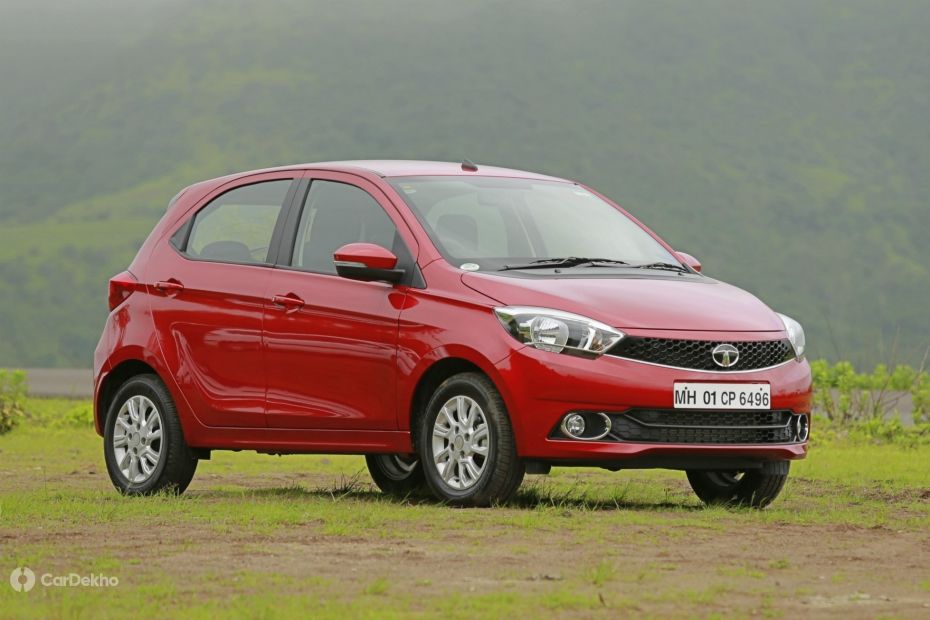 The Tiago and the Nexon also get benefits of up to Rs 70,000 and Rs 85,000 respectively. Hence, the Tiago comes at a price of Rs 6.06 lakh now whereas the Nexon costs Rs 8.74 lakh. The Tiago rivals the likes of the Hyundai Santro, Maruti WagonR and Celerio while the Nexon goes up against the Maruti Vitara Brezza, Hyundai Venue, Mahindra XUV300, Ford EcoSport, Mahindra TUV300, Honda WR-V and Ford Freestyle.