Prices of the Maruti Swift and Hyundai Grand i10 Nios alternative are expected to begin at the Rs 5 lakh mark. 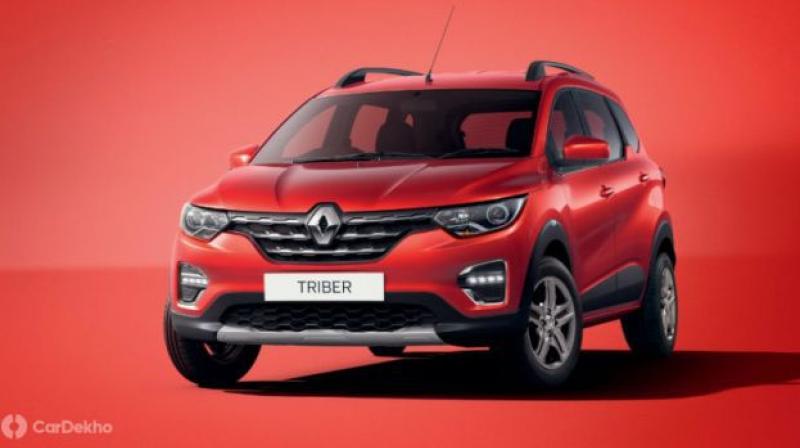 Prices expected to be around Rs 5 lakh to Rs 7 lakh. 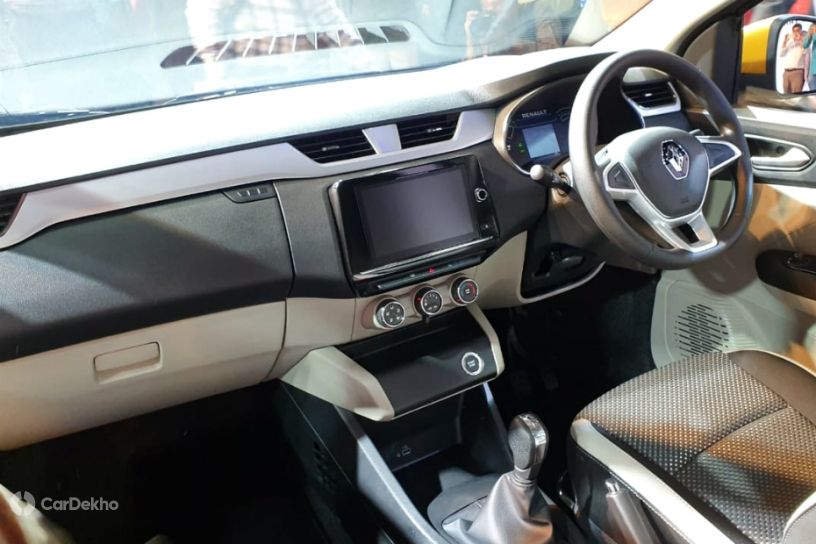 Renault has announced it will open official bookings for its upcoming compact MPV crossover, the Triber, on 17 August. You can book yours through the Renault website or by visiting the nearest brand dealership for a token amount of Rs 11,000. Prices of the sub-4m Renault offering are expected to start at around Rs 5 lakh and top out at around Rs 7 lakh. The launch of the Renault Triber is slated for 28 August.

The Renault Triber offers a host of segment-first features such as a folding second and a completely removable third row with dedicated AC vents for each. It will also get an 8-inch touchscreen infotainment with Apple CarPlay and Android Auto, instrument cluster with LED indication and even a refrigerator. To find out if it makes a better case for itself against its more established rivals in terms of value, head here. 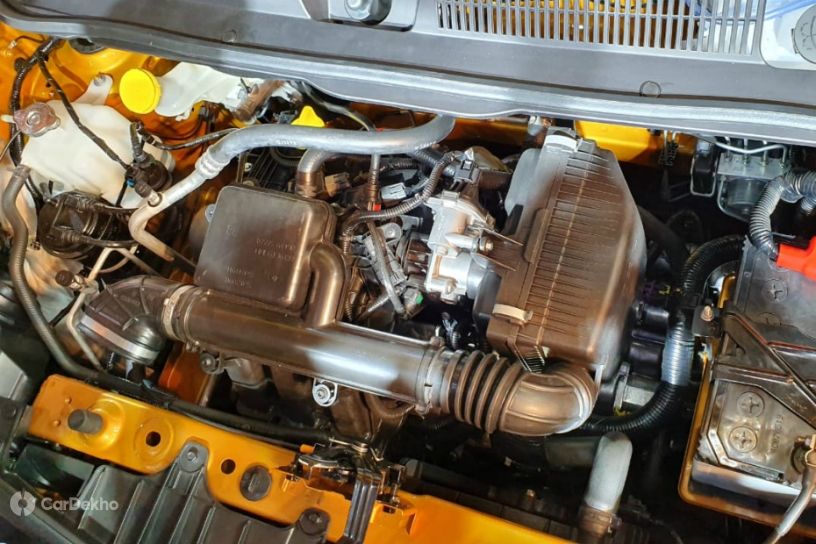 Under its hood will be a 1.0-litre, 3-cylinder petrol unit that churns out 72PS of power with 96Nm of torque and gets a 5-speed MT as standard with an optional AMT. We have compared the Triber’s specifications with its mid-size hatchback alternatives like the Maruti Swift, Ford Figo, Freestyle and Hyundai Grand i10 Nios. We had recently detailed the accessories that you can buy to kit out and personalize your Triber with. These include chrome garnishes, decals, mats, luggage racks and more.