Gets Audi e-tron-like cameras for the ORVMs and a lot more! 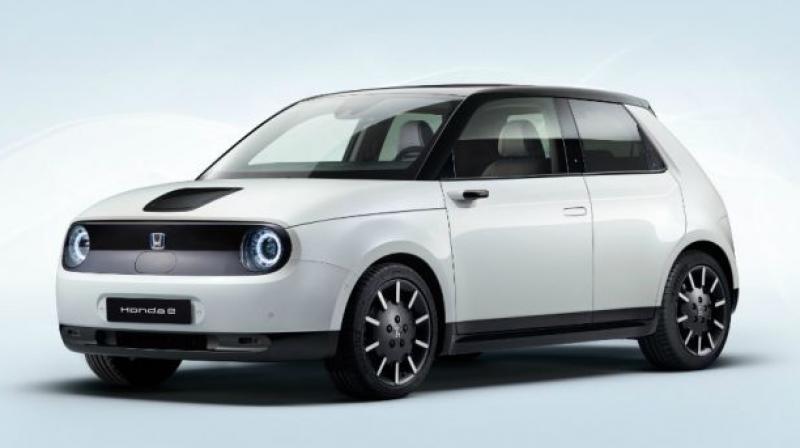 Will use 35.5kWh battery with two power outputs for electric motor: 136PS and 154PS.

Gets Audi e-tron-like cameras for the ORVMs and a lot more!

The production-ready version of Honda’s first mass-market EV, simply named the Honda e, is making its debut at the Frankfurt Motor Show this week. It is based on the Urban EV concept that made its premiere in 2017 and was on display at the 2018 Indian Auto Expo too. While a pre-production version was shown at the 2019 Geneva Motor Show, we now have more details and specifications of the Honda e.

Honda has fitted the e with a 35.5kWh liquid-cooled lithium-ion battery and will be offering the electric motor in two power outputs - 136PS and 154PS - while the peak torque remains the same at 315Nm. The acceleration figures claim the e can do 0-100kmph in around 8 seconds. 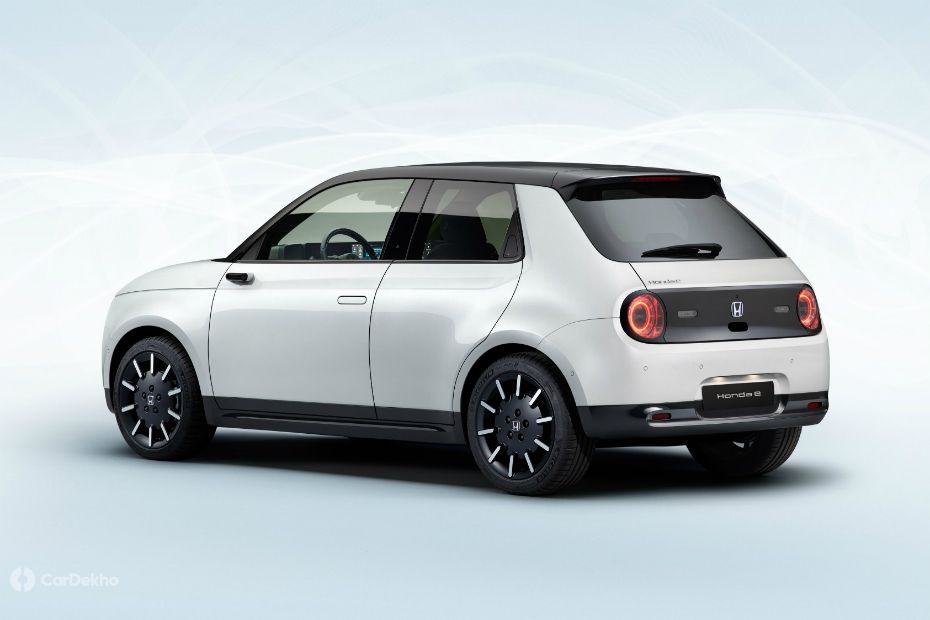 The claimed range for this small EV is 220km, with a fast charge time of 30 minutes to replenish 80 per cent of the battery from zero through a CCS2 (combined charging system) DC fast charger. The range is not as high as some of the other new EVs but the Honda e is intended for intra-city commutes.

While the final Honda e misses out on some of the cooler design aspects of the Urban EV prototypes like the three-door layout and fancy wheels, it retains the use of cameras instead of the ORVMs. It will also come with the dual 12.3-inch LCD touchscreens that are part of the Honda e digital dashboard which has a total of 5 screens. Nearly all of the features seen on the prototype at Geneva have made it through to the final model. It’s a new age EV and as such the Honda e is also equipped with connected services and applications that can be accessed via voice command using an AI facility called the Honda Personal Assistant. The activation phrase for it is also quite a common one: “OK Honda” -- perhaps to make an easier transition to the Honda e from another connected vehicle.

Bookings for the Honda e are open in select European countries and Japan of course, but there is no clear timeline for this small EV’s arrival in India. The Japanese carmaker may introduce a tailored version of the e in India but not before 2023, with mass market hybrids coming by 2021. 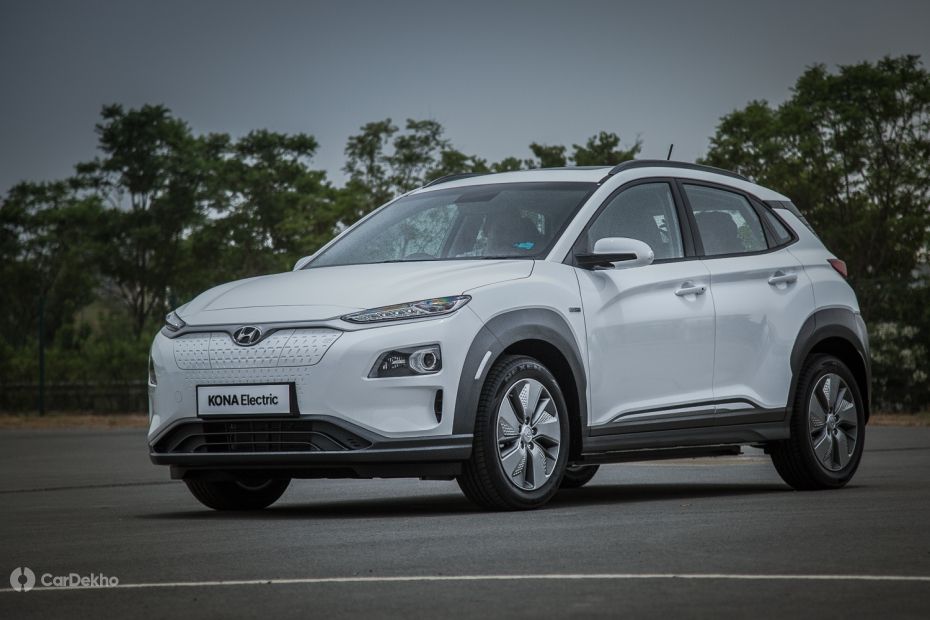 For now, the Hyundai Kona Electric remains the only long-range EV in India on sale while MG has pushed the launch of its eZS to 2020.