Expect this variant to be slightly more expensive than the Pulsar 125 Neon. 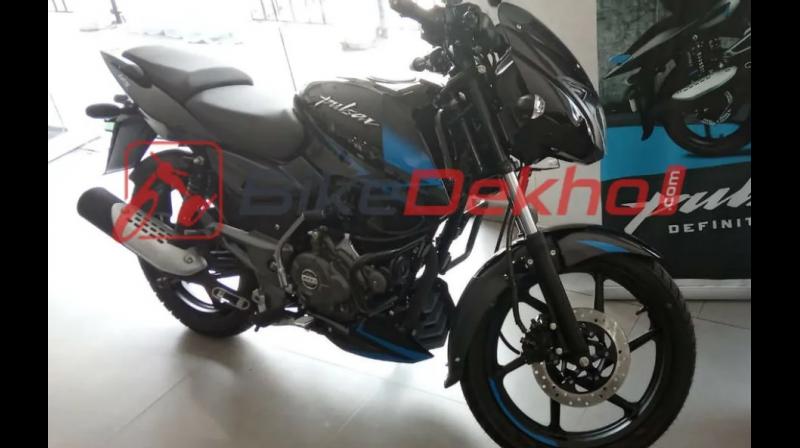 Bajaj Pulsar 125 is available only in select dealerships down south for now.

It’s been just a few weeks since Bajaj has launched the Pulsar 125 in India. However, it seems like the Pune-based bike maker is planning to add another variant of the Pulsar 125 to the list. Recently, a new model of the Pulsar 125 with split seats was spotted at a dealership. Apart from the split seat, the bike features some cosmetic updates such as fuel tank extensions, a new engine cowl, split-piece grab rails, a new paint option with colour-coded stickers on the engine cowl and rims. Instead of the single-piece grab rail, this bike features split units.

We’ve come to know that Bajaj is experimenting with this model in markets like Telangana and Andhra Pradesh where 125cc motorcycles are quite popular. In essence, the Pulsar 125 with split seats is a sportier alternative to other 125cc commuter bikes like the Hero Glamour and the Honda CB Shine SP. The bike is likely to be launched pan-India in about three-four months’ time. Expect this motorcycle to command a premium of about Rs 2,500 over the Pulsar 125 Neon’s price (Rs 66,618, ex-showroom Delhi). Apart from these changes, the bike remains mechanically the same as the Pulsar 125 Neon. 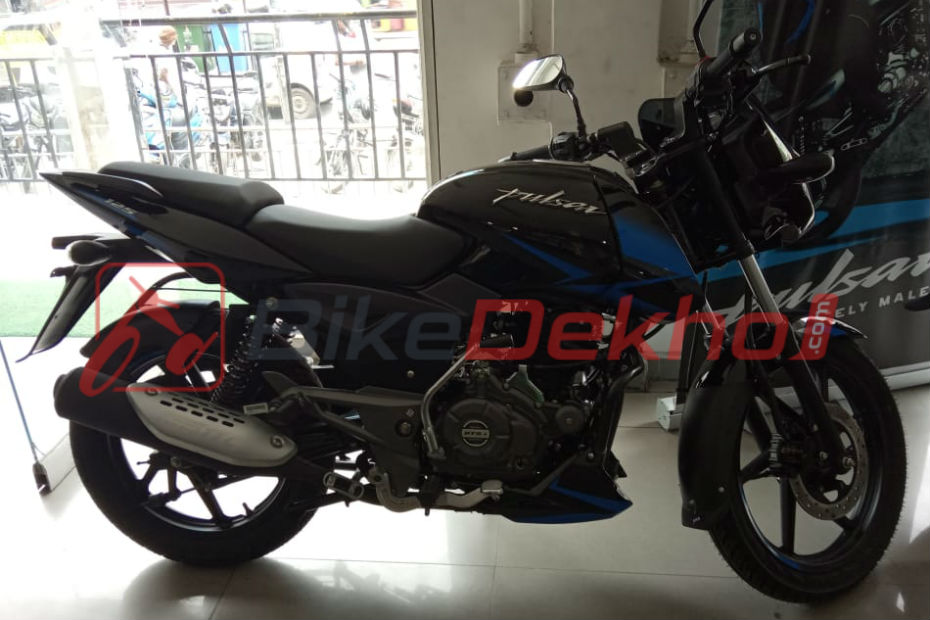 The bike is powered by a 124.4cc single-cylinder air-cooled engine with counterbalancer. It pushes out 12PS and 11Nm and works alongside a 5-speed transmission. Brakes include a disc up front and a drum unit at the rear, and Bajaj offers mechanical CBS as standard. Expect more details to come out soon, so stay tuned to BikeDekho for updates!