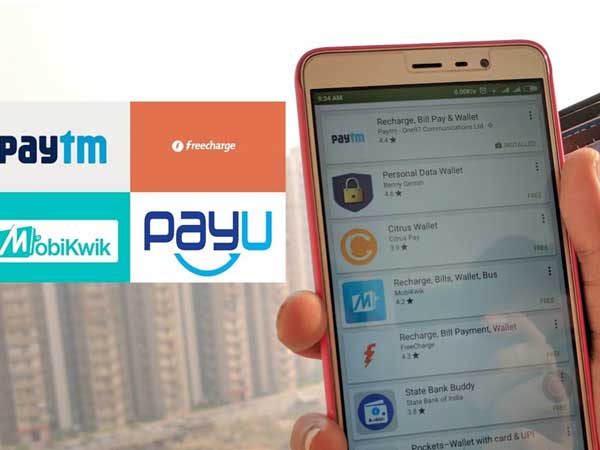 The RBI on Tuesday released guidelines to facilitate payments among different mobile wallets, a move aimed at promoting digital transactions.

The Reserve Bank of India (RBI) issued consolidated guidelines for enabling all phases in order to prepare better for implementation of interoperability.

Interoperability is the technical compatibility that enables a payment system to be used in conjunction with other payment systems. Interoperability allows PPI issuers, system providers and system participants in different systems to undertake, clear and settle payment transactions across systems without participating in multiple systems.

MobiKwik, Oxigen, Paytm, ItzCash, and Ola Money are some of the popular mobile wallets in the country.

Currently, a mobile wallet does not allow customers to send or receive money from a wallet run by another company. Welcoming the RBI’s guidelines, Navin Surya, chairman, Fintech Convergence Council said that this is very progressive move for non-bank players and huge foundations to reach under-banked and unbanked with equally powerful payment product in league of debit/credit cards.

“Also now UPI would be accessible to large masses even those who are not banked or are under-banked,” he said.

Paytm COO Kiran Vasireddy said, “It is a great step for the payments ecosystem in India. With these set of guidelines, the PPI ecosystem will become more stronger.”