Reclusive billionaire Pallonji Mistry is trying to offload more assets and pay down debt after some of his companies had their debt ratings cut late last year. 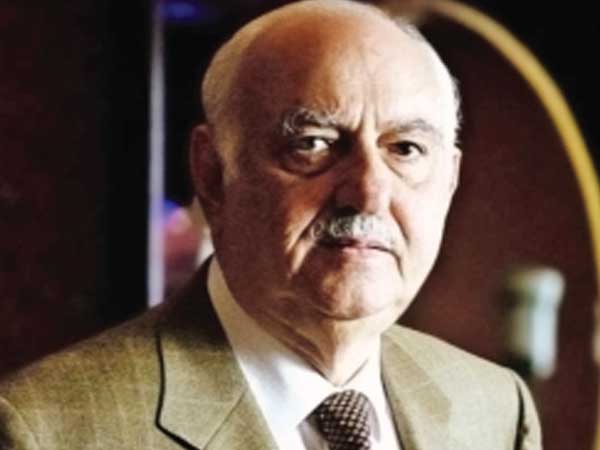 Reclusive billionaire Pallonji Mistry is trying to offload more assets and pay down debt after some of his companies had their debt ratings cut late last year.

Ratings on debt instruments of at least five companies in the 154-year-old Shapoorji Pallonji Group were cut in the last two months. The conglomerate’s businesses range from construction to real estate and financial services.

“We are in the process of divesting more real estate assets and raising funds,” a group spokesman said in reply to questions. “We are hopeful about restoring the ratings.”

Doing so may be key to avoiding higher refinancing costs ahead. Rupee borrowing costs for even top-rated companies have risen at least 60 basis points in the last year.

Debt instruments sold by certain group companies were downgraded by Icra and Care Ratings, which cited reasons including slower-than-anticipated progress on asset sales and weaker performance of the real estate business.

“Other than Shapoorji Pallonji & Co, only special purpose vehicles ratings were downgraded,” the group spokesman said.

The family has already infused at least Rs 650 crore ($91 million) into the company and divested certain assets, including Chennai IT park, according to the reply.

To be sure, the ratings are still investment grade due to the group’s financial strength as it is the single-largest shareholder in the holding company of India’s largest conglomerate Tata Group. Mistry, patriarch of the founding family, has a net worth of $19.9 billion — most of which comes from holdings in Tata Sons, according to the Bloomberg Billionaires Index.

In Indian newspaper reports, Mistry is often called the Phantom of Bombay House, in reference to Tata’s group headquarters in Mumbai, his stature as its largest shareholder and his quiet and media-shy demeanor. Mistry’s son Cyrus was chairman of Tata Sons before being ousted in a boardroom coup in 2016.

For 2019, credit market participants will be watching the group’s stalled plans to pare debt, in part through the following: Bringing investors into its solar unit; a separate listing of Eureka Forbes, the water purification unit of publicly traded Forbes & Co;  sale of real estate assets.