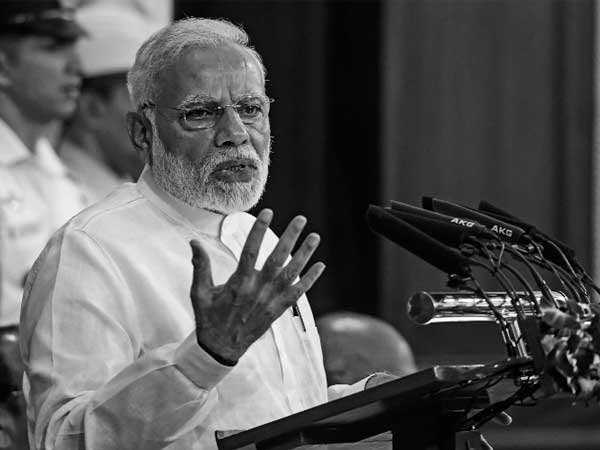 The Union cabinet on Wednesday approved a fresh equity issue of 15 per cent by Hindustan Copper, which will help the state-run company raise Rs 900.6 crore, cleared the purchase of 51 per cent controlling stake in IDBI Bank by state-run insurer Life Insurance Corporation (LIC) and 46 amendments to GST laws.

At the current market price, issuance of 15 per cent fresh equity would garner Rs 900.6 crore to the company.

“HCL will use the proceeds of qualified instituti?onal placement (QIP) to meet its expansion/capex plan, which would create em?ployment for 9,300,” the statement said.

Expansion projects of HCL are located in MP, Rajasthan and Jharkhand. The cabinet committee on economic affairs (CCEA) approved the proposal of HCL to issue fresh equity of 15 per cent. The paid-up share capital of HCL will increase to Rs 532 crore, from the present Rs 462.61 crore.

“The raising of the fund is essential for HCL’s expansion plans to achieve prod?u?ction of around 190,000 to?n?n?es of metal in copper conc?e?ntrate and thus meet ar?o?u?nd 30 per cent of the refined copper demand of the country,” the statement added.

Hindustan Copper, a vertically integrated copper producer, is primarily engaged in business of mining and processing of copper ore to produce refined copper metal. Shares of HCL closed at Rs 64.90, up 7.99 per cent from the previous close on the BSE.

In case of LIC-IDBI deal, the debt-laden bank will issue preferential shares to Life Insurance Corporation (LIC) to raise capital. LIC already has 7-7.5 per cent stake in the bank and will acquire the remaining for majority holding.

Although, the proposed acquisition by LIC would not bring any money to the government, the bank would get capital support between Rs 10,000 crore and Rs 13,000 cr?ore, depending on the share price of the bank.

When the deal reaches its logical conclusion, IDBI Bank will get the much ne?eded equity to strengthen its capital structure and consequently relook at scaling up its lending operations. The government wo?u?ld not need to provide add?i?tional capital to the ba?nk in FY19 and can  use the planned amounts to rec?apitalise other pu?blic sector banks, said Karthik Srinivasan , group head (financial sector ratings), Icra.

In another important decision, the cabinet cleared am?endments to GST laws, which included hiking thr?e?s?h?old limit for availing composition scheme dealers to Rs 1.5 crore, among other things. The government will now table amendments to the central GST law, integrated GST law and compensation cess law in the ongoing session of Parliament.

In all, there are 46 am?e?n?dments, which among other things, will allow employers to claim input tax credit on facilities like food, transport and insurance provided to employees under any law.