The govt had restricted this provision for women employees with salary less than Rs 15,000 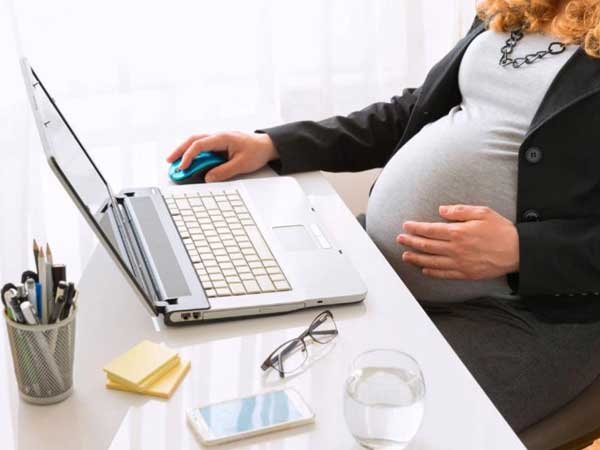 Staffing companies have asked the government to reimburse wages of 13 weeks out of the 26-week paid maternity leave and remove the wage ceiling to include all working women. The companies feel that funds will not be a problem for the government with unused corpus lying with the ESIC (Employee State Insurance Corporation).

Maternity (Amendment) Act of 2017 had proposed wages equivalent to seven weeks to be reimbursed by the government of India to employers who employ women workers and provide leave benefits for 26 weeks.

However, the government had restricted this reimbursement for a miniscule of women employees. As per the Act, women employees should earn less than Rs 15,000 per month and are members of EPFO for at least one year and not covered under ESIC to avail this benefit.

According to staffing companies, increase of maternity paid leave to 26 weeks has put a huge financial burden on the employers, thereby causing a deceleration in the entry of new women in the workforce.

“We are extremely appreciative of the government considering our recommendations as well as the insights from the industry towards making reforms in the current Maternity Benefit Act. However, it is crucial to also consider the implications that the current Act has on employers and representation of women in the workforce. To encourage employers genuinely to provide employment opportunities to more women, the government must consider partaking half of the total leave benefits, by absorbing 13 weeks of wages out of the 26 weeks,” said Rituparna Chakraborty, co-founder and EVP at TeamLease Services and president of ISF.

Further, staffing companies want the clause of the Act which limits the coverage to employees earning less than Rs 15,000 per month to go.

“Rs 15,000 per month is too less. A large number of women will be excluded from the purview of the Act,” said Aditya Narayan Mishra, CEO of CIEL HR Services.

“A large number of women are employed in sectors like IT, ITES, Pharmaceutical, Logistics, BFSI and other service sectors, where the paid wages are higher than Rs 15, 000. In those cases the employer will be forced to bear the entire cost,” added Chakraborty.

According to her, women constitute only 21 per cent of the workforce. Of this, those in the child-bearing age and those in the family way would be even lesser. The industry finds that additional financial resources needed to fund the increased requirement will not be a burden for the government.

“Government has a huge unused corpus lying with the ESIC. This is collected from the employees to spend on their health. The government can use this unused corpus to pay for the maternity benefits,’ said Chakraborty.

As per a recent report, ESIC has accumulated Rs 73,303 crore as corpus fund. A parliamentary panel also had objected to building such a huge corpus without spending on employees.

Mishra found that if not removing the wage ceiling, at least the government should raise it to cover a higher percentage of working women.

They also wanted government to ease the formalities to avail the benefits.

“Government can also assist by setting up added provisions which are proposed in Maternity Benefit (Amendment) Act 2017 and allow eligible employees to access it at nominal costs. This will ease out the financial pressure on employers,” said Chakraborty.

“Government can also directly transfer the amount to the beneficiary rather than rooting it through the employer. This will make the process easier,’ added Mishra.