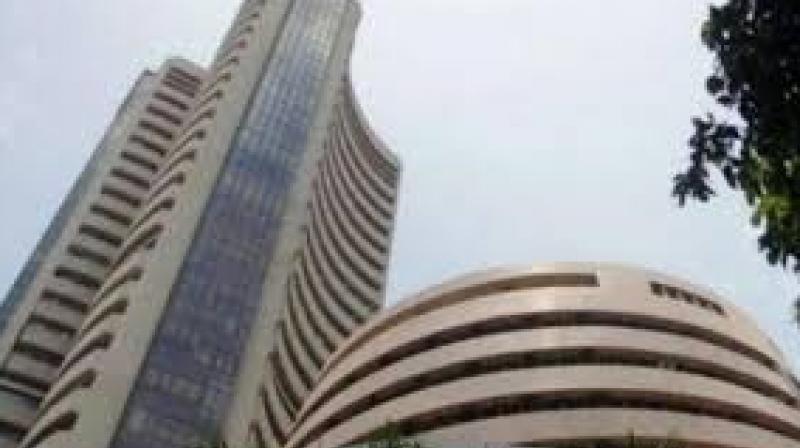 Mumbai: Market benchmark BSE Sensex jumped over 200 points in early trade on Tuesday to hit its record high of 41,108, and NSE Nifty surged to its lifetime peak of 12,126 amid sustained foreign fund inflow and positive global cues.

According to experts, market is on a high tracking sustained buying from foreign investors over last couple of weeks, easing global worries on the trade tariff front, new developments over divestment to curb fiscal deficit and expectations of cut in interest rate by the Reserve Bank of India.

Short covering ahead of the expiry of November derivatives contracts on Thursday is also contributing to the rally, traders said.

Elsewhere in Asia, bourses in Shanghai, Hong Kong, Seoul and Tokyo were trading on a mixed note.

Stocks on Wall Street ended in the green on Monday.

On the currency front, the rupee appreciated 8 paise against the US dollar to trade at 71.66 in early session.

Brent futures, the global oil benchmark, slipped 0.05 per cent to USD 62.59 per barrel.