Markets would also be influenced by factors such as rupee-dollar trend, oil prices and investment pattern by overseas investors. 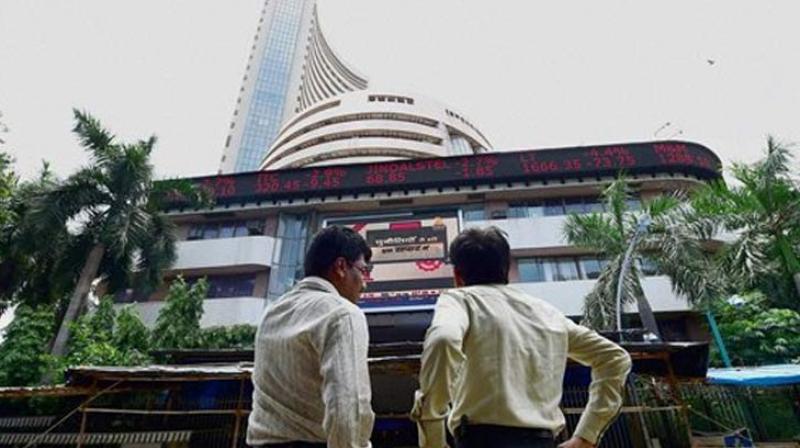 Participants will also be tracking the unfolding political situation in Maharashtra, they added.

"Markets are likely to remain lackluster this week. Movements will occur based on news and events that are likely to transpire from the government in terms of economic policies, disinvestment and international geo-political events," said Jimeet Modi, Founder and CEO, SAMCO Securities & StockNote.

GDP growth data for the second quarter is scheduled to be released post market hours on Friday.

Various rating agencies have forecasted further deterioration in economic growth due to issues like weak consumption and global headwinds. The Indian economy had expanded by 5 per cent in the first quarter of this fiscal.

Markets would also be influenced by factors such as rupee-dollar trend, oil prices and investment pattern by overseas investors

Indices may also see a bout of volatility when the November series futures and options (F&O) contracts expire on Thursday, analysts said.

On the global front, fresh cues on the US-China trade negotiations would influence trading sentiment.