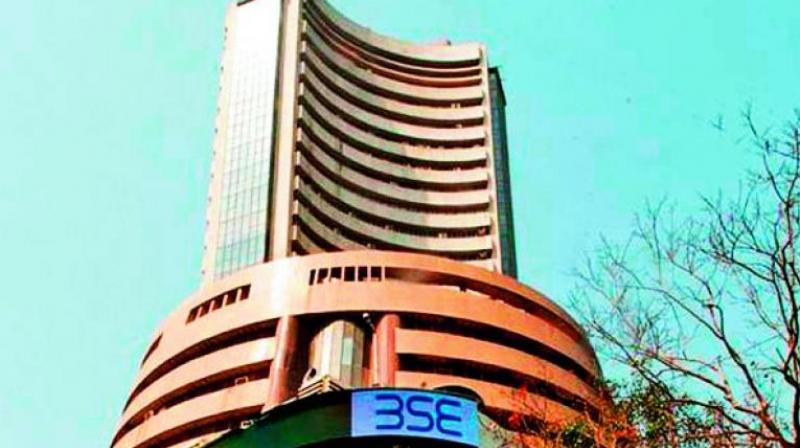 Elsewhere in Asia, bourses in Shanghai, Hong Kong, Seoul and Tokyo were trading in the red as reports of a delay in the US-China trade deal dampened global investor sentiment.

Stocks on Wall Street ended on a negative note on Wednesday.

On the currency front, the rupee depreciated 2 paise (intra-day) against the US dollar to trade at 71.83 in early session.

Brent futures, the global oil benchmark, slipped 0.29 per cent to USD 62.22 per barrel.