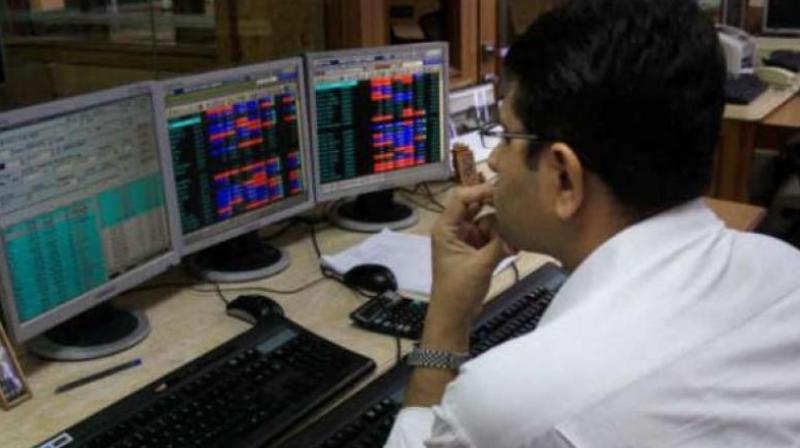 Elsewhere in Asia, bourses in Shanghai, Hong Kong, Tokyo and Seoul settled in the red amid reports that the US-China trade deal was unlikely to be signed this year.

European equities were also trading on a negative note in their respective early deals.

Meanwhile, the Indian rupee appreciated marginally to 71.78 against the US dollar in intra-day trade.