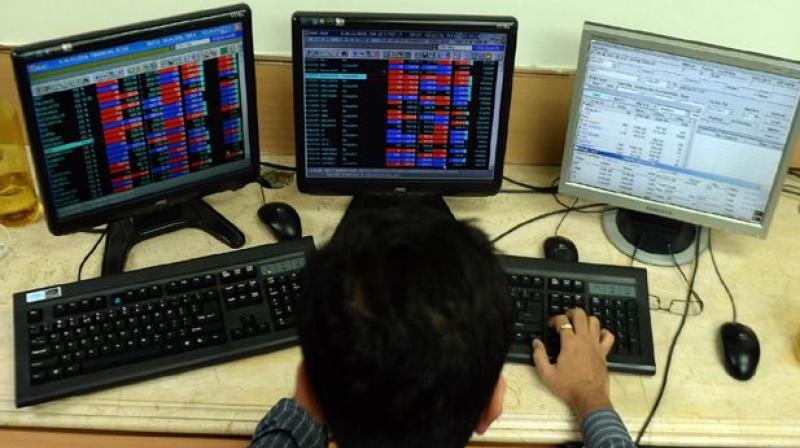 Mumbai: Equity benchmark BSE Sensex rallied over 300 points to hit its lifetime high on Wednesday, enthused by gains in Reliance Industries which also scaled a fresh peak in morning session.

Shares of Reliance Industries (RIL) rallied nearly 4 per cent to hit their lifetime high of Rs 1,571.85 (intra-day), inching closer to the Rs 10 lakh crore market-capitalisation level, after the company's telecom arm, Reliance Jio, announced tariff hikes in the next few weeks in compliance with rules, as it followed similar announcements by Bharti Airtel and Vodafone Idea.

On the currency front, the rupee appreciated marginally against the US dollar to trade at 71.69 in morning session.