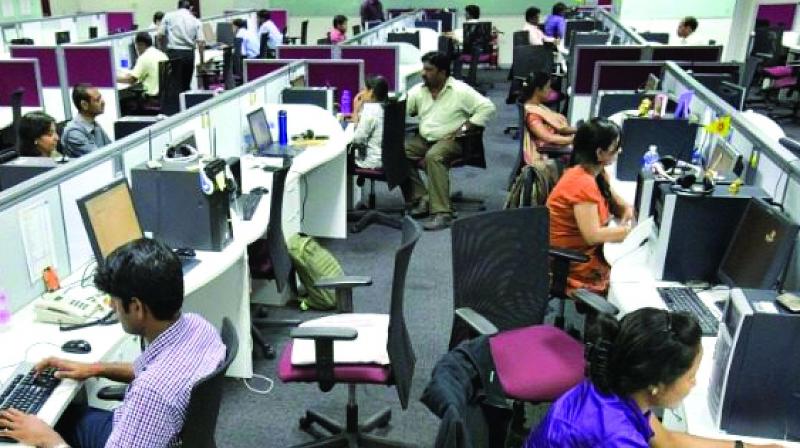 The broader Nifty too reclaimed the 12,000 mark.

Reliance Jio on Tuesday said it will increase mobile phone call and data charges in the next few weeks in compliance with rules, as it followed similar announcements by Bharti Airtel and Vodafone Idea on tariff hike.

Stocks on Wall Street ended on a mixed note on Tuesday.

On the currency front, the rupee depreciated 7 paise (intra-day) against the US dollar to trade at 71.79 in early session.

Brent futures, the global oil benchmark, slipped 0.16 per cent to USD 60.81 per barrel.