Initial stimulus package is not enough to stop the decline in the automotive market, Fitch said. 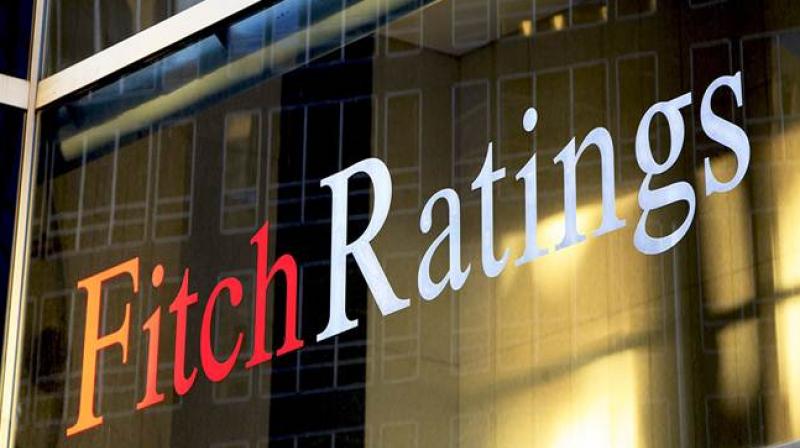 On August 23, Sitharaman had unveiled a slew of measures to boost investor sentiment and prop up the banking and auto sectors. (Photo: PTI/File)

New Delhi: Finance Minister Nirmala Sitharaman's stimulus package for the automobile sector is "too little, too late" to prevent a contraction in vehicle sales, and a cut in GST rates together with a vehicle scrappage scheme will be needed to prevent the decline, Fitch Solutions Macro Research said on Thursday.

On August 23, Sitharaman had unveiled a slew of measures to boost investor sentiment and prop up the banking and auto sectors.

The package unveiled, the first of three planned stimulus packages, includes a reduction of taxes, improvement of liquidity in the banking sector (formal and shadow), increased government spending on auto and infrastructure, and accelerated refunds of goods and services tax (GST).

"We believe that this initial stimulus package is too little, too late to prevent a contraction in vehicle sales in FY2019 (April-March) as the decline in the automotive sector has already gained momentum, and will, therefore, be difficult to stop," Fitch Solutions said.

In its outlook for India's automobile sector, it said the first stimulus package, however, indicates that the government is willing to intervene in the sector, which offers upside risk that the next stimulus package will be more targeted and more extensive.

Stating that the initial stimulus package is not enough to stop the decline in the automotive market, Fitch said sales may contract by 11.8 per cent this year.

"We believe that further and stronger stimulus policies will be required, such as GST cuts and a vehicle scrappage scheme, to prevent the continued decline in India's autos market. We will wait and see what the government's next step will be, and how impactful this initial package will be for the country's automotive sector," it added.

Fitch said there are some shortcomings in the stimulus policies directly focused on the country's auto sector.

"Firstly, the government announced that it will start actively pushing government departments to purchase new vehicles, and although this is good news, when compared with India's overall consumer base, the government's contribution to the country's total automotive sales remains relatively small and will have a limited impact on the wider automotive sector," it said.

Also, the increased rate of depreciation, which will allow businesses to write off their vehicles faster, and delayed increase in registration fees will have a very marginal immediate impact on consumers' and businesses' willingness to purchase new vehicles.

"This is because the delayed increase in registration fees will not support consumers' spending power and the increased depreciation will see businesses only purchase vehicles in 2020," it said.

The assurance that vehicles purchased now will not become illegal when stricter pollution standards are introduced in 2020 might have the strongest impact on consumer and business demand for vehicles, but it does not directly increase the ability of consumers to purchase new vehicles, it added.

Fitch said the strongest stimulus measure by the government is its move to increase liquidity in the shadow banking sector (or non-banking financial companies), which is the largest contributor to the current contraction in India's vehicle sales.

"Furthermore, if successful, the government's attempt to increase the involvement of its formal banking sector in home and vehicle financing will be beneficial for consumers' access to financing and therefore the country's vehicle sales.

"However, there is a high-level of risk that banks will not increase their client loans as poor asset quality and profitability pose a significant risk to banks and the banking sector as a whole," it said.