The employer is incentivised for increasing the employment base and a large number of workers find jobs. 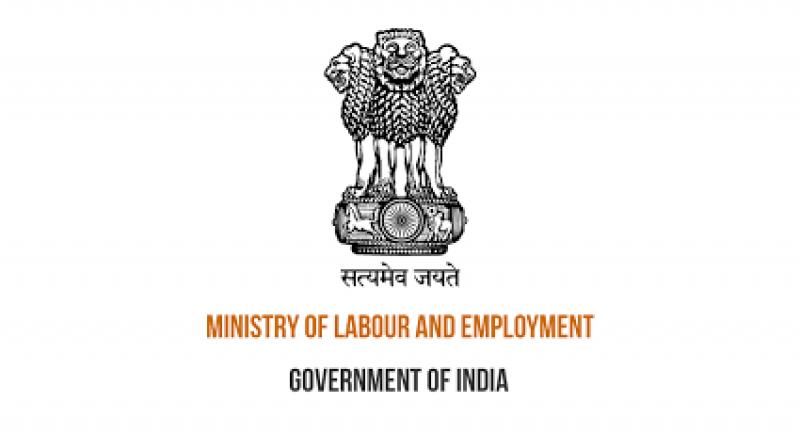 New Delhi: The Labour Ministry is believed to have discussed a proposal to give incentives to public and private companies for recruiting SC and ST candidates under affirmative action by the industry.

Under the affirmative action, industry bodies have voluntarily committed to ensuring equal opportunities for members of Scheduled Cast and Scheduled Tribes communities. The concept was formally adopted by industry bodies like CII and ASSOCHAM.

"We keep discussing on various proposals for affirmative action to give benefit to workers," Labour Minister Santosh Gangwar told reporters when asked whether his ministry is considering any proposal to encourage recruitment of SC & ST candidates under the affirmative action.

"We can tell you exactly about the contours of the proposal after seeking details about it. We receive many suggestions during discussions with stakeholders," the minister said on the sidelines of a FICCI conference on industrial safety.

A senior official told PTI, "Retirement fund body EPFO is collecting data about SC and ST employees in the public sector as well as private sector through its over 136 regional offices."

The official also said, "Labour Ministry is collecting the data through Employees Provident Fund Organisation under a study piloted by government think tank NITI Aayog, to assess the financial implication of various incentives for encouraging recruitment and giving equal opportunity to SC and ST candidates."

The Labour Ministry is already running a scheme called Pradhan Mantri Rojgar Protsahan Yojana (PMRPY) for encouraging recruitment by the industry from all communities.

Under the scheme, the government provides employers' share of contribution toward social security schemes run by the EPFO for new recruits for three years. The scheme is effective from April 2018.

This scheme has dual benefits. The employer is incentivised for increasing the employment base and a large number of workers find jobs. A direct benefit is that these workers have access to social security benefits of the organised sector.

Earlier addressing the conference, the minister said, "The ministry would soon circulate rules for implementation of recently passed Code on Wages Act for public comments. Besides, the Parliamentary Standing Committee on Labour would soon vet the Occupational Safety, Health and Working Conditions Code, 2019. The committee has been constituted under the chairmanship of Biju Janata Dal MP B Mehtab."

About the Code on Industrial Relations, the minister informed that it is pre-legislative stage as the discussion with stakeholder are on.