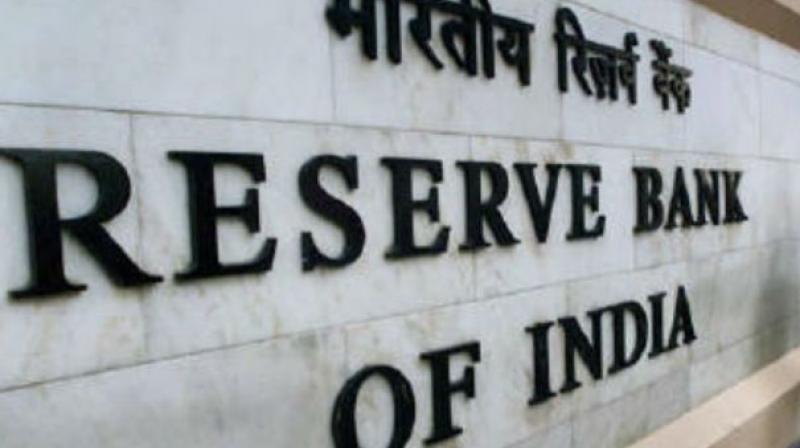 Mumbai: Growing problems of corporate governance are emerging at India’s private banks and all lenders are at risk of rising default rates even though asset quality has improved overall, the Reserve Bank of India said on Tuesday.

In its annual report on Trends and Progress of Banking in India, the central bank highlighted the possibility of defaults rising in the retail lending space after the economy slowed to 4.5 per cent in the July-September quarter, its weakest pace since 2013.

“Over the last couple of years, the space vacated by risk-averse public sector banks was taken up by the private banks; more recently, however, fault lines are becoming evident in the latter’s corporate governance,” the RBI said.

In financial year 2018-19 the proportion of gross non-performing assets (NPAs) to total loans decreased to 9.1 per cent compared to 11.2 per cent in 2017-18, after having risen for seven consecutive years as recognition of bad loans neared completion.

“Notwithstanding the improvement in 2018-19, the overhang of NPAs remains high. Further reduction in NPAs through recoveries hinges around a reversal of the downturn in the economy,” the central bank said.

It also raised red flags around large frauds which have rocked Indian banks, including one exposed at Punjab and Maharashtra Co-operative Bank (PMC) in September.

The urban co-operative bank (UCB), used more than 21,000 fictitious accounts to hide loans it made to one realty company which had led to a loss of at least 43.55 billion rupees (USD 611.11 million).

The central bank said it would focus on improving supervision of around 1,500 UCBs across the country.

“Recently, the unearthing of irregularities in one of the UCBs has brought to the forefront the issues relating to the low capital base, weak corporate governance, inability to prevent frauds, slower adoption of new technology and inadequate system of checks and balances,” the RBI said.