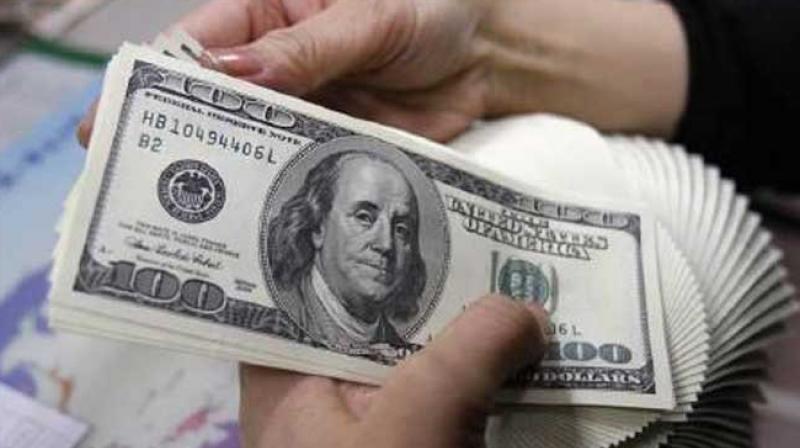 Internet and Mobile Association of India too had sought clarification on the issue. (Photo: PTI)

New Delhi: The Department for Promotion of Industry and Internal Trade (DPIIT) is expected to soon issue a clarification on the issues raised by certain stakeholders over the government's decision to permit 26 per cent FDI in digital media sector, according to sources.

Certain industry players and experts have stated that the move to cap foreign direct investment (FDI) in digital media sector to 26 per cent throws up questions that need clarifications as some of those who were looking to raise funds could be restricted.

There are mainly two issues -- how the FDI policy of the sector would treat news aggregators and what would happen to those digital media companies where overseas investment is over 26 per cent -- that need clarification.

On these matters, the department is expected to issue clarification soon, a source said.

Deloitte India Partner Jehil Thakkar had said that clarity was needed on how to treat cases of television broadcasters that stream news online, but are allowed 49 per cent FDI.

Internet and Mobile Association of India too had sought clarification on the issue.

In a representation to the DPIIT, it stated that the decision will have impact on startup ecosystem as continued FDI is critical to enable Indian digital media startups to achieve global scale.

"Several foreign strategic intermediaries have set up their operations in India, as digital media was categorized as 100 per cent FDI under the automatic route. A clarification on the non-applicability of the new FDI measure would be critical for them to continue making massive investments in India," it added.