Four unions of bank officers had threatened to go on a two-day strike from September 26 to protest against merger. 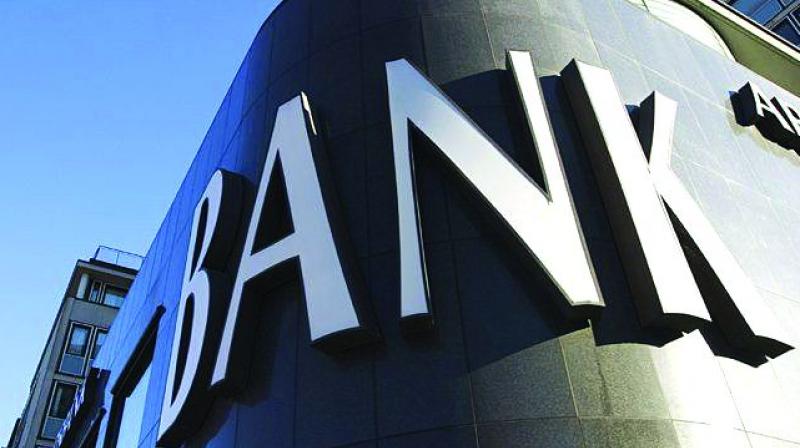 As a result, normal banking activity would not be affected.

Four unions of bank officers had threatened to go on a two-day strike from September 26 to protest against the consolidation of 10 state-run lenders into four.

"Finance Secretary Rajiv Kumar was positive in formation of a committee consisting of all concerned to address the issues arising out of the proposed merger of 10 banks including preserving the identity of all the banks. An appeal was made to us to revisit our strike call in view of the discussions," a joint statement said issued on Monday.

In view of the consideration of the positive and workable solution by the Finance Secretary, the 48 hours strike stands deferred, it said.

As a result, normal banking activity would not be affected.

The government on August 30 announced its mega consolidation plan to bring the down the total number of PSBs to 12 from 19 in 2017 in a bid to make them global-sized banks.

As per the plan, United Bank of India and Oriental Bank of Commerce are to be merged with Punjab National Bank, making the proposed entity the second largest public sector bank (PSB).

Earlier this year, Bank of Baroda merged Vijaya Bank and Dena Bank with itself to become the second largest public sector lender.