The price of crude oil has already reduced by a few dollars per barrel, Pradhan said. 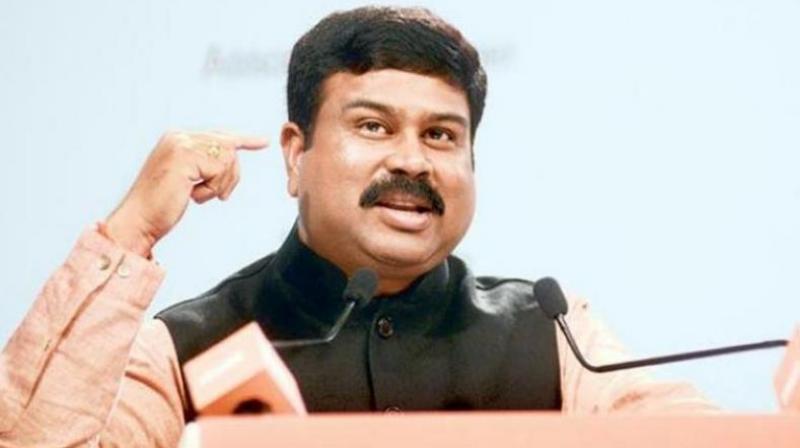 New Delhi: Oil minister Dharmendra Pradhan said on Monday global oil prices would ease if there is no further escalation of geopolitical tensions.

Oil prices had jumped by as much as 19 per cent early last week before coming off peaks after an attack on oilfields of Saudi Arabia over the previous weekend disrupted 5 per cent of global oil supply.

The price of crude oil has already reduced by a few dollars per barrel, Pradhan said in Hindi at an industry event in New Delhi.

Rising global oil prices are a major concern for India, the world’s third biggest oil importer, which meets almost 84 per cent of its oil needs through imports.