Brands need not expect much from these four per cent respondents who are willing to spend more than Rs 50,000 per household during festive season. 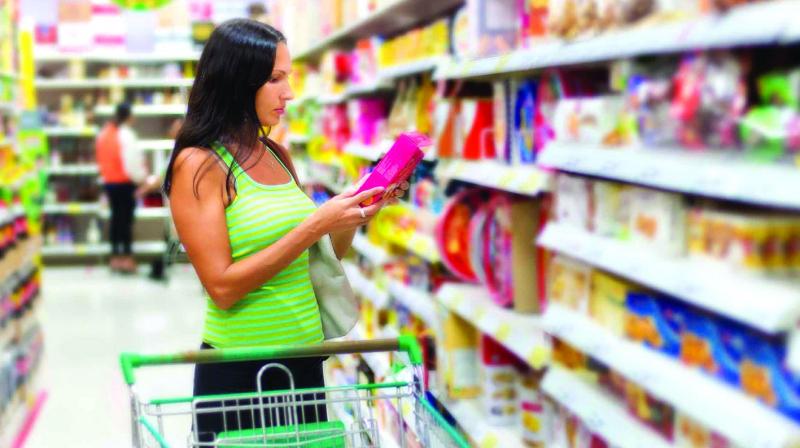 Among the total respondents, 46 per cent were either spending less or were not spending in the last 45 days on discretionary purchases.

A survey conducted by LocalCircles, an online citizen engagement platform, among consumers in tier- I, II and III cities found that 43 per cent of them will be spending only up to Rs 10,000 per household on just festive basics in the next 60 days. Another 17 per cent will not spending anything and 5 per cent were indecisive.

Among the total respondents, 46 per cent were either spending less or were not spending in the last 45 days on discretionary purchases. “One-third of the consumers have cut their discretionary spending and 14 per cent are not spending at all to hold on to the cash in case things continue to worsen. This is evident in the numbers reported by auto, FMCG and various other sectors,” finds LocalCircles. While 41 per cent respondents have been spending same as before, only 11 per cent were spending higher.

end-of
Tags:
fmcg
Latest From In Other News