The trust is equally strong across different age groups from 18-year-old to 65-year-old. 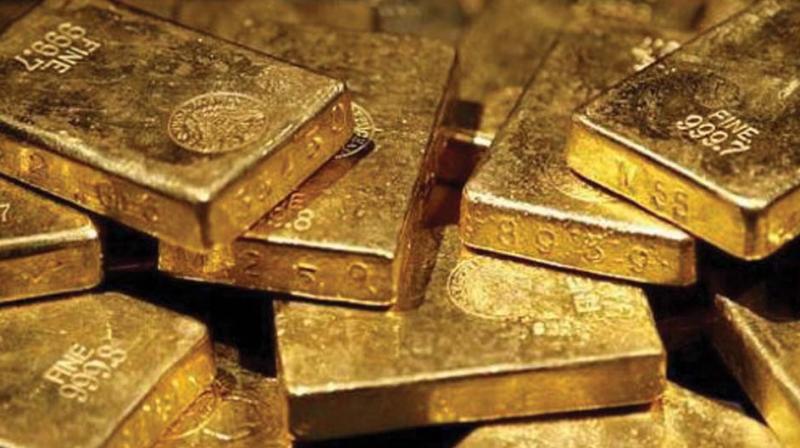 In India, 75 per cent of them trust in gold. This is highest among all the major gold-consuming markets.

Chennai: Almost three-fourths of Indian investors trust gold more than currencies, a little higher than the global average.  A vast majority are considering investing in gold in the next 12 months, finds a WGC survey.

WGC’s survey done in major gold markets like India, China, US, Russia, Germany and Canada, found that 61 per cent of the retail investors trust gold more than currencies. In India, 75 per cent of them trust in gold. This is highest among all the major gold-consuming markets.

They find that gold is a good safeguard against inflation and currency fluctuation, it will never lose its value over the long term and owning gold makes them feel secure for the long term. They consider gold just like any other commodity such as oil or steel.

The trust is equally strong across different age groups from 18-year-old to 65-year-old.  “People often ask whether the younger generations feel the same way about gold. Our data suggests that, for retail investment, they mostly do,’ said the report.

Among those who bought gold, 44 per cent purchased it to manage risk – either to diversify their risk or move from high to low risk investments, 31 per cent either on the recommendation of a financial advisor or a friend and 29 per cent bought it because the price was low or on an upward trend. Further, 64 per cent of people who have invested in gold in the past - be that jewellery, bars and coins or ETFs - would definitely buy again in the future.