French, German, and UK workers are by far the most pessimistic about manager performance. 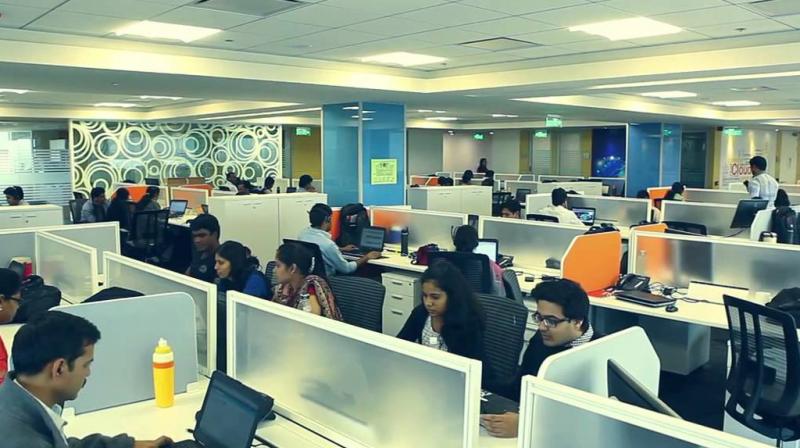 Millennial (73 per cent) and Gen Z (70 per cent) employees are most confident they could do their boss's job better, the Workforce Institute at Kronos Incorporated and Future Workplace survey revealed. (Photo: Representational Image)

Mumbai: Even as bosses worldwide, including in India, are well regarded by their employees, most of these same employees think they could personally manage even more effectively do their managers' job, according to a survey.

Millennial (73 per cent) and Gen Z (70 per cent) employees are most confident they could do their boss's job better, the Workforce Institute at Kronos Incorporated and Future Workplace survey revealed.

The survey was conducted by Future Workplace on behalf of Kronos Incorporated (a workforce management and human capital management cloud solutions provider) between July 31 August 9, 2018, among 3,000 employees in India, Australia, Canada, France, Germany, Mexico, the UK and the US.

For overall people management skills, the majority of workers would 'pass' their boss with an A (26 per cent), B (37 per cent) or C (25 per cent), yet 4 of employees give a solid F for performance, it added.

However, Indian employees are the most satisfied with their managers, with at least eight out of 10 grading managers an A or B in every category.

Conversely, French, German, and UK workers are by far the most pessimistic about manager performance, as those countries ranked in the bottom three in every category surveyed, the survey said.

Despite rating their manager's number 1 in all categories, a whopping 95 per cent of Indian employees still say they could do their boss's job better, all of the time (47 per cent) or some of the time (48 per cent), it added.

This sentiment is followed by 87 per cent of Mexican workers and 71 per cent of French workers, it said.

Canada (61 per cent) and US (59 per cent) workers feel the least confident that they could do their boss's job better, yet it's still more than half of all employees, it added.

The Workforce Institute at Kronos executive director Joyce Maroney opined that as the working world continues to evolve, and new generations enter the workforce, styles, preferences and perceptions will continue to change.

"With the number of millennial managers growing, attitudes toward aspects of management and working style will also change. As the student becomes the teacher, organisations should have a clear lesson plan for leadership development and effectiveness in key areas to set tomorrows managers up for ongoing success," she added.