According to background screening firm First Advantage, such verifications help in weeding out negative resources. 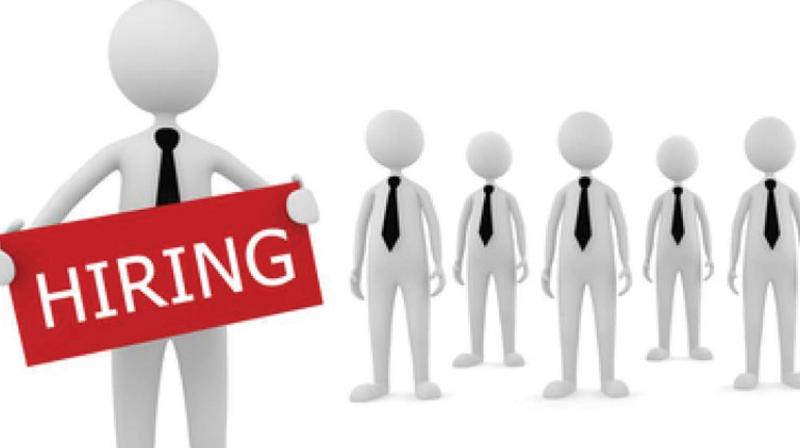 As per the report, a huge chunk of discrepancies has occurred in the employment component, followed by address component and education component.

New Delhi: Background screening is seen as a risk mitigating tool and its importance is growing at a faster pace in India, a report said on Friday.

According to background screening firm First Advantage, such verifications help in weeding out negative resources. The company said that in April-June 2019, it received 13 per cent more cases of background verifications as compared to the year-ago period.

Case level discrepancies in telecom, pharma, FMCG, healthcare, BPO, banking, manufacturing and financial services sectors were much higher than the industry average of 9.5 per cent.

"With the changing economic scenario and opening up of multiple sectors, sourcing and onboarding the 'right' candidate will be the key for any organisation growing through 2020," Vivek Khanna, Managing Director, India Region First Advantage said.

During April-June 2019, in terms of state-wise discrepancies Karnataka topped the chart at 24 per cent, Maharashtra (21 per cent), Andhra Pradesh (12 per cent), Tamil Nadu (9 per cent), Uttar Pradesh (6 per cent) and New Delhi (5 per cent). The survey was done on the basis of discrepancies that First Advantage had found from various business enterprises across all industries.