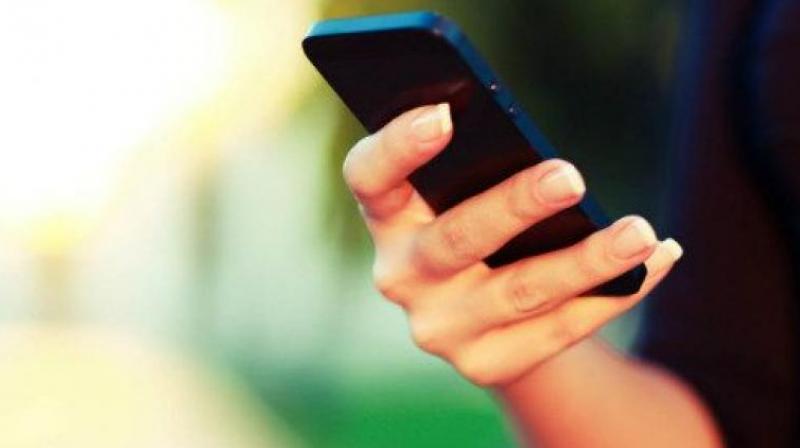 Both Vodafone Idea and Bharti Airtel too will increase its entry level unlimited plan with a year-long validity by about 50 per cent to Rs 1,499 from with 24 GB of data in place of existing plan of Rs 998, which comes with 12 GB data usage limit. (Representational Image)

New Delhi: Telecom operators Bharti Airtel and Vodafone Idea on Sunday announced new plans under which call and data charges will be dearer for its pre-paid customers by up to 50 per cent from December 3.

Arch-rival  Reliance Jio, too, said it will launch new unlimited plans from December 6, which will raise its voice and data tariff by up to 40 per cent.

The increase in tariff announced by Bharti Airtel, however, are marginally lower compared to new rates announced by Vodafone Idea.

Both Vodafone Idea and Bharti Airtel too will increase its entry level unlimited plan with a year-long validity by about 50 per cent to Rs 1,499 from with 24 GB of data in place of existing plan of Rs 998, which comes with 12 GB data usage limit.

Airtel said the price of plan with 365 days validity in the same category with daily data usage limit of 1.5 GB per day will cost 41.2 per cent more at Rs 2,399 from December 3 as against 1,699 at present for the users of both operators.

“Airtel’s new plans, represent tariff increases in the range of a mere 50 paise per day to Rs 2.85 per day and offer generous data and calling benefits. These tariffs will be applicable from Tuesday, December 3, 2019,” the company said in a statement.

Customers of both Bharti Airtel and Vodafone Idea will have to pay a minimum of Rs 49 to stay connected for about a month after December 3.

Highest rate increase of 41.14 per cent has been announced by both operators in annual unlimited category plan which will cost Rs 2,398 instead of 1,699 at present.

The starting plan with data offering of 1.5 GB per day with 84 days validity in “unlimited” category will cost around 31 per cent more at Rs 599 compared to Rs 458 at present for Vodafone Idea users and Rs 598 for Airtel users.

The move from both the companies follows the Supreme Court judgement on adjusted gross revenue.

Vodafone Idea, which is reeling under a massive debt of around Rs 1.17 lakh crore, had earlier cited acute financial stress on the company behind the decision to raise mobile call and data charges.

Reliance Jio said said that customers will get up to 300 per cent more benefits under the new plans and it will offer fair usage policy for outgoing calls from its subscribers on the network of other telecom operators.