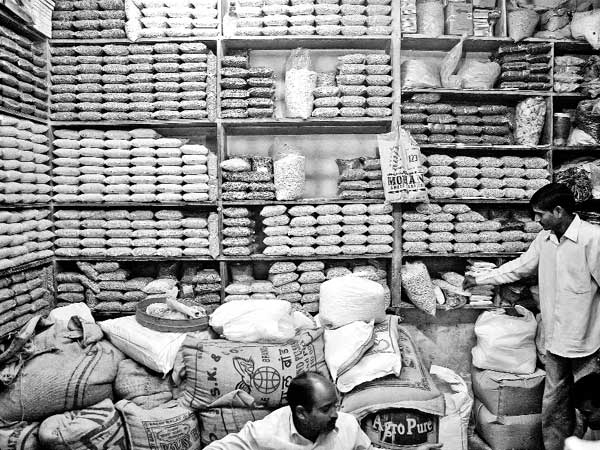 In December 2018, the government announced some major changes to the foreign direct investment (FDI) policy that govern the e-commerce sector. Coming into effect from February 1, the new FDI guidelines impose a limit on how much one vendor can sell on a particular platform.

As such, vendors will be allowed to sell only 25 per cent of their products through an e-commerce portal. Another new rule included in the policy says that online marketplaces cannot sell the inventory they have a stake in through their own platforms or other group companies.

While the revised policy is expected to make an adverse impact on India’s $41 billion e-commerce industry and major retailers like Amazon and Flipkart, it will also affect the small vendors who have faced quite a difficult time in the last few years owing to a number of factors. Despite contributing to 45 per cent of the country’s GDP and generating numerous employment opportunities, the SMEs have to deal with issues such as lack of credit, limited access to resources and market information, absence of skilled workers, poor management and failure to compete against large enterprises. However, the government in recent years has been making relentless efforts to bring a change to this scenario and its latest move is also aimed at protecting the interest of small traders.

Small store owners and retailers often fail to position themselves strategically in the market due to a range of obstacles and unfair competition is certainly one of them. With little to no access to affordable marketing channels and inability to export their services, the SME sector faces a long list of challenges that stop them from achieving their pinnacle.

Now, the question is, will the changes introduced in the FDI norms work in favour of the small and medium enterprises? Well, the responses are mixed. There is one section which is highly in favour of the policy whereas the other section of the sector is criticising the policy. Marketplaces are meant for genuine, independent sellers, many of whom are MSMEs.

Of course, the new guidelines will ensure SMEs are not forced to deal with predatory pricing, steep discounts, cashback offers and exclusive sales. Earlier, e-commerce giants took advantage of the policy loopholes to offer heavy discounts to customers that allowed them to capture market share for electronic goods and fashion apparels. Thankfully, the revised policy is addressing this issue by preventing the major e-commerce companies from influencing the pricing of products on their sites and following deep discount practices which would ultimately affect the margins of the small and medium sellers.

On the other hand, some small-business owners have a different opinion. According to them, tightening of foreign direct investment norms on ecommerce platforms could add to the distress of the SME sector. For instance, the 25 per cent restriction means if a small vendor wants to sell 500 units of his products on a portal, he will now have to produce 2,000 units, which calls for additional investment for a larger inventory. In fact, concerns have been raised from various sectors with regards to the new policy framework. It’s been argued that the revised rules may not benefit the SMEs as instead of foreign retailers, the e-commerce market will now be ruled by deep-pocketed, large domestic enterprises.

However, the proposal to tighten the FDI guidelines for online marketplaces has received a positive feedback from the Confederation of All India Traders (CAIT), which is strongly criticising the e-commerce companies for opposing the revised guidelines. Praveen Khandelwal, the secretary general of CAIT has also requested Union commerce minister Suresh Prabhu to not make any changes to the draft policy under pressure.

Needless to say, the new policy has its own pros and cons, when looked at from the perspective of small and medium businesses. While the 25 per cent limit comes as a blow to the SME sector, the government’s decision to put an end to unfair tactics used by large, e-commerce companies will benefit the SMEs to a large extent in the long run.