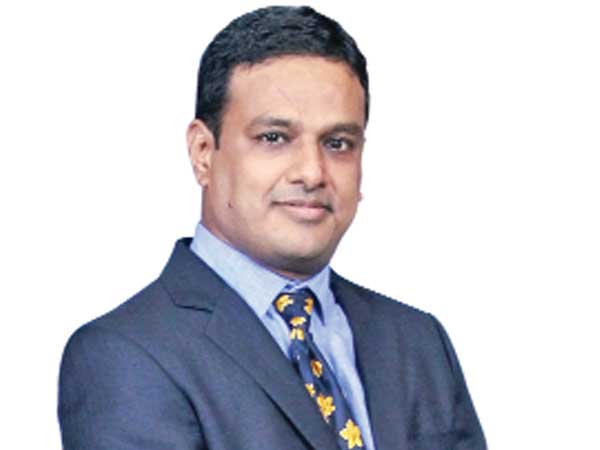 There is a primary difference between a theme park and an amusement park. While amusement parks are a place of entertaining rides and attractions, a theme park comprises elements that are designed around a unified ‘theme’. These elements further provide headroom for expanding into multiple categories at a macro level. For instance the basic elements of an amusement park, the rides and attractions are extendible into categories of entertainment in the form of characters and mascots, merchandise to be retailed, F&B and more – all elements that enhance the engagement and experience of guests.

The concept of theme park and amusement parks has seen drastic growth in India only in the past two decades, with dawn of globalisation and boost in the rising disposable income for consumers. Globally, in the year gone by, Asia’s attendance in theme parks swelled by 5.5 per cent, which was majorly contributed by recently launched Shanghai Disneyland. Parks in North America too showed a steady result of 2.3 per cent, exceeding 150 million visits for the first time. Although we are far away from our international counterparts, the industry in India has surely seen a progress in the past decade, so much so, that currently the industry is set for a steady growth of 10-12 per cent in the coming years.

Increase in number of parks has an obvious benefit to the locals. Apart from the noticeable increase in employment, there is development with respect to infrastructure of the locality.

The quality of employment, including the various services related trainings are also helping level up livelihood. Having stated that, these parks are also creating broad customer base for other business, such as retail, restaurants, transportation and more.

Theme Park and Amusement Park industry play a major role in tourism boost in the area as well. This has been identified internationally, wherein theme parks enjoy strong regulatory support, with governments putting up dedicated infrastructure for connectivity, equity and tax subsidies. Most enjoy single-digit taxation. This in turn helps the industry to develop its potential to enhance the consumer experiences for even better output. While in India, the industry is still at a nascent stage, it is reeling under tax pressure with 18 per cent tax applicable.

We recently undertook a research on the industry and the findings also indicated that there is huge growth potential as well as headroom for growth for the theme park industry in India.

The survey titled ‘Understanding Consumer’s Leisure Behaviour’ introduced us to new growth triggers. The key objective behind undertaking the survey was to understand consumer perception towards entertainment options as well as the experiences of visiting an amusement park. The survey tried to gain perspective on the consumer lifestyle, how new-age consumers perceive digital experience using various products and service and consumer behaviour towards holiday planning.

The sample-size of the survey was 2,700 individuals belonging to the NCCS A segment from Mumbai and Pune. (New Consumer Classification System (NCCS) is the new tool for classifying consumer households in India based on two variables education of the chief wage earner and the number of consumer durables owned by the household from a predefined list of 11 items ranging from electricity connection to agricultural land).

Our survey has thrown some interesting and actionable insights on the target group’s leisure behaviour. We found that the 40-45 per cent of the internet consumption is aimed at shopping or booking and 44 per cent is aimed at financial transactions. Another point of interest is that 71 per cent of social media is on smartphones.

People living in Mumbai and Pune behave differently in their weekend activity preferences (mainly because Mumbai being time-crunched and Pune being a relaxed city), though ‘Watching Movies’ tops both their list.

Interestingly, amongst multiday activities, theme park visits are most preferred over others such as outdoor activities, or multi-day trips, both in Mumbai (12 per cent) and Pune (25 per cent). Even junior parents with children of 3-10 age are more inclined towards planning theme park visit or even a one day/overnight trip. When it comes to holiday planning, 85 per cent of respondents consider friends and family recommendations as the most important factor to decide.  Social media, whereas, plays a vital role for Yanks (52 per cent).

The most encouraging aspect of the survey is that 70 per cent of the audience would agree that theme/amusement parks successfully deliver on the key attributes of entertainment.

This assures Imagica a better stand since our vision has been to continuously innovate and add a new attraction or experience every year since our inception. At the onset of our 5th anniversary, we are opening doors to our latest attraction called House of Stars. For this venture, we have collaborated with some of the biggest names in Bollywood to give shape to the idea.

There is this and much more hope from the industry. The Indian theme park and amusement park sector sees a strong potential in growing as a sector that contributes significantly to local economy as well as tourism while giving new avenues of entertainment of international standards to Indians right here in India. With significant regulatory support to attain this potential, tomorrow definitely seems a better day for the industry.

(The author is the Joint CEO of  Adlabs Imagica)