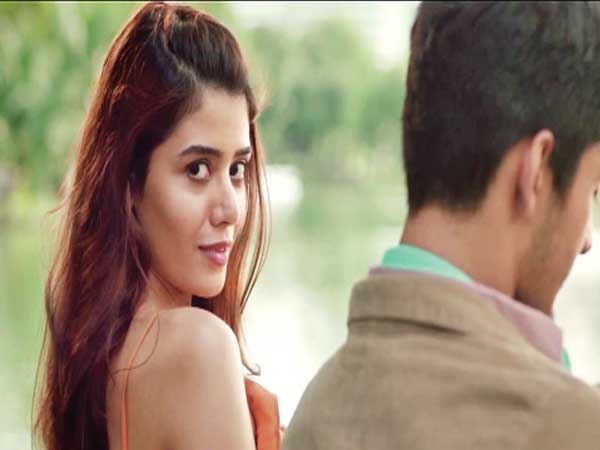 Significantly, the overall size of the male grooming industry is estimated to be nearly Rs 16,800 crore in India and is growing at a compound annual growth rate (CAGR) of nearly 15 per cent, according to a recent study by ASSOCHAM. Another report by Euromonitor International suggests that the market for deodorants in India grew by a massive 177 per cent between 2011 and 2016. In 2011, deodorant sales stood at Rs1130 crore and by 2016 it had almost tripled to Rs 3130 crore. That’s more than the growth rate of most categories tracked by the research agency. Although the market is still small compared to other beauty and grooming products, companies have already made a killing on bottles of deodorants priced Rs150 and above. A number of personal care brands have their extensions in the male grooming space such as Garnier Men, Gillette and Set Wet. There are a few online players also like Beardo and The Man Company, who are also coming up fast. There are ample indications that that there is a lot of space for the players both in metros and beyond metros. Brands are redefining the price points, SKUs and advertising frequently to reach out to this mass audience. Little wonder therefore that McNROE thought it to be a natural extension for the company’s male-focused brand- Wild Stone to expand into these categories.

“WILD STONE has emerged as one of the preferred home grown fragrance brands and we realized that our loyal consumers were wanting more from the brand, they wanted to extend their brand experience with newer categories and thus we decided to launch new products to meet this demand. We are confident that we will make our presence felt and we will be reaching out to newer and emerging set of consumers across the country with our new range,” said  Narendra Kumar Daga, managing director, McNROE.  In the overall fragrance category, McNROE at present has a market share of nearly 10 per cent, he said, adding that McNROE Consumer Products, is among India's top two deodorant companies with its brands WILD STONE, Secret Temptation and Heaven’s Garden.

The new campaign, which the company has rolled out, revolves around a young boy-girl who start off as childhood friends and stay #JustFriends until the girl’s starts getting attracted to the boy, with a change in his personality and looks – as he starts using WILDS STONE EDGE, and the campaign continue to holds the original tagline and the brand philosophy: ‘log to notice karenge’ (people can’t help noticing). Interestingly, the new range of products under the EDGE Collection has an intense aromatic woody fragrance, which gets the user to stand out from the crowd and showcases him as a dynamic and a powerful personality.

“This campaign marks our entrance into newer product categories and brings a new storyline. The youth of today gives a great importance to their appearance and needs specialised products for different personal grooming. This campaign highlights the same importance and the difference personal grooming can make in ones personality in a prominent way,” said Sanjay Srivastava, chief business officer, McNROE Consumer Products Pvt. Ltd.

One of the prime objectives of rolling out the new campaign has been to make the brand look younger. In fact, the company has been trying that for quite some time when it created a character called ‘Kunaal’. Kunaal is gone now and a college guy is in. It has designed the fragrance in such a way that it is much more modern, peppy, mild, light and yet stays for a longer time.

WILD STONE is credited with several ravishing campaigns with popular divas in past that left audiences imagining. The brand took a new route in 2017 and came up with something different. Interestingly, the previous ad did well with the idea of wooing a woman without showing anything on screen.

The theme was set in a house party where the host introduces his daughter to a group of three young fellows from his office. During the conversation, the host notices and appreciates a tempting fragrance, which one of those young guys was wearing. Next morning, he smells the same fragrance, but this time it was his daughter. The video then concludes with the caption, ‘Log to Notice Karenge’ (people will notice you, obviously). The father gets angry thinking on how his daughter got that fragrance.

Taking the conversation forward, the brand has launched a sequel. This film showcases the same boy and girl meeting at a theatre and the latter had come with her family. She introduces her mother to boy (Kunal) who then greets her by saying ‘aunty’. The mother on noticing the fragrance asks Kunal to call her by name (Meenakshi) leaving the daughter baffled. Later, Kunal greets the girl’s father (same person in the first ad) who upon noticing him gets angry, probably thinking about the last times incident.

The brand has decided to move away from its iconic ‘Kunal’ storyline, which brought the spark back into the brand.

The brand is expected spend around Rs 18-20 crore on the marketing of the products and will focus more on TV and then digital. The target audience for the brand are the youngsters. While targeting youngsters, most of the brands tend to focus on the digital medium, but for McNROE, TV will play the lead in their media strategy.

Significantly, the new campaign film has already got over 5 million views on various social media platforms within a very short period of time and is gaining great momentum and attraction for its new launches. It is turning out to be one of the most popular product films in recent times and has brought a breath of fresh air in the digital campaigning world, said Srivastava. Interestingly, the brand is also for the first time working with Facebook directly to drive engagement.