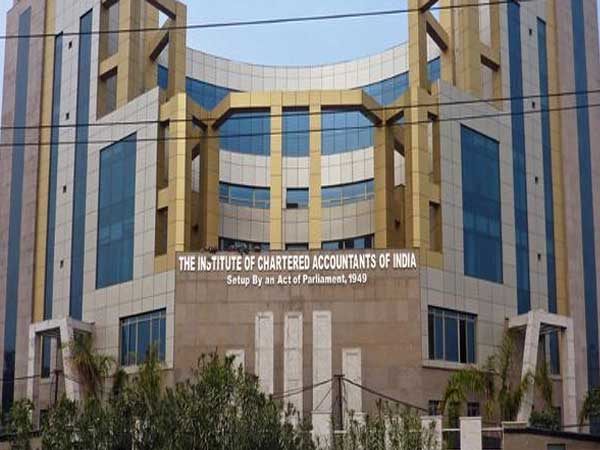 Who audits the auditor?

The spate of major corporate scandals, including the likes of Enron, WorldCom, Tyco International, Adelphia, and Peregrine Systems in the USA gave rise to the Sarbanes Oxley Act, 2002 (SOX). In respect of some of these scams the auditors were blamed and held responsible for not raising/highlighting the issues to the stakeholder. The SOX Act promulgated an independent oversight of public accounting firms providing audit services resulting into rise of Public Company Accounting Oversight Board (PCAOB). Since then other countries joined the league and instituted the independent accounting regulatory authorities such as Financial Reporting Council in United Kingdom, Auditor Oversight Body at the Federal Office for Economic Affairs and Export Control in Germany, Australian Securities and Investments Commission in Australia.

PCAOB addresses the auditing standards, enrolment of Public Company Accountants (PCA) firms, online listing of inspection reports of the PCA firms, settling enforcement orders against PCA firms. The web portal of PCAOB has facility from which stakeholder can give tip or referral for suspected non-compliance (similar to the concept of whistle-blower).

While other countries were incorporating the independent oversight bodies for accounting professionals, executing co-operation arrangements between different accounting bodies, India remained an exception till March 2018. To date, the monitoring mechanism/oversight function is played by The Institute of Chartered Accountants of India (ICAI) which has peer review mechanism for audit firm and had been taking the disciplinary actions against its own members. In India similar but restrictive role of independent oversight body is being performed by the Comptroller and Auditor General of India(C&AG) for Public Sector Undertakings (PSUs).

Over the years, the SEBI and sector specific regulators such as RBI, IRDA have been regulating the Chartered Accountants by making own set of regulations and directions. Recent case is of SEBI banning PwC for two years from auditing listed companies in Satyam Computers scam due to non-performance of duties by the auditors.

The Satyam fraud gave rise to the Companies Act, 2013. In the same way, the government decided to accelerate the independent accounting oversight body only after the Punjab National Bank (PNB) scam. In PNB scam, letters of undertaking (LOU) worth Rs 14,000 crore were issued by the bank, making it liable for the amount without having the security. This and the past other cases gave rise to an independent monitoring agency namely the National Financial Reporting Authority (NFRA). NFRA rules were notified on November 13, 2018.

Only time would tell whether this is a knee jerk reaction or whether regulatory bodies can prevent scams like the Nirav Modi-PNB case. Needless to state that the new monitoring agency would strengthen the monitoring of the auditors and would lead to better compliance and reporting.

The functions of the NFRA include amongst others to:

Currently accounting standards are set by the Accounting Standards Board (ASB) of the ICAI. ASB is represented by various representatives from the industry and government officials. ASB has been meticulously setting up the standards to date. ICAI has been coping with the global needs of the industry in the form of reporting on the Internal Financial Control and Going Concern/Key Audit Matters Reporting and implementation of Indian Accounting Standards. The audit and attestation function and its reporting criteria’s also in-sync with developments in the world.

In our view, NFRA would endorse the standards prepared by ASB of ICAI, a function which is presently discharged by NACAS.

NFRA is also predisposed with quality review of the services provided by the professional accountants. So far, this task was undertaken by Quality Review Board formed under an act of Parliament. It was an independent body which had members nominated by the government. It is presumed that Quality Review Board will remain active for companies not covered by the NFRA.

As per NFRA rules, it would oversee the accounts of

*Companies whose securities are listed on any stock exchange in India or outside India;

*Any body corporate, company or person, on a reference made to the authority by the central government in public interest and

Successful implemention would be a key to this paradigm shift for Indian companies and the auditors.

Empanelment, outsourcing, employee with technical knowledge are the various options available to NFRA for executing its activities and meeting the objective. As the famous saying goes – who audits the auditor? And now the answer is NFRA.