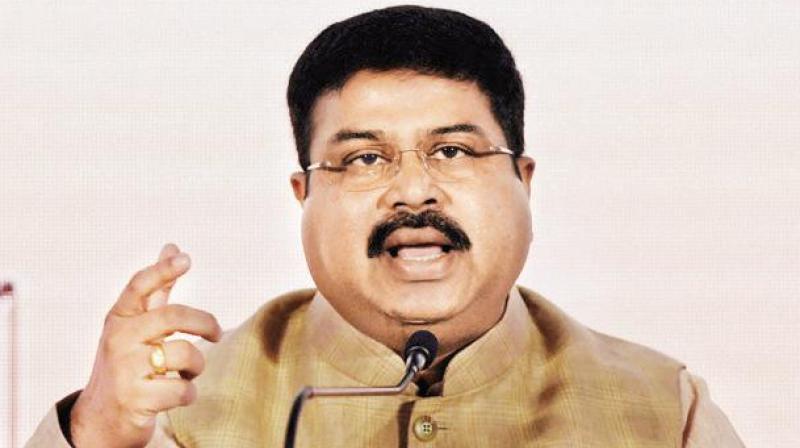 New Delhi: Crude steel production capacity has increased by over 32 million tonnes during the last five years and it is being further expanded by 28 million tonnes per annum, Steel Minister Dharmendra Pradhan said on Wednesday in Rajya Sabha.

Noting that steel is a capital-intensive industry with long gestation period, the minister said steel companies require capital for activities such as capacity expansion and technological upgradation.

Replying to supplementaries, Pradhan said the demand in steel sector has shown improvement during October.

The sector will also benefit from India's decision of not signing the Regional Comprehensive Economic Partnership (RCEP) agreement, he added.

Asked about whether there is any plan to privatise SAIL, Pradhan did not give any direct reply.

However, he said the government's stated policy is for need-based strategic disinvestment. "Government has no business to be in business," Pradhan said.