Govt on several occasions has given clarifications to reduce ambiguities and make the process smooth and easy. 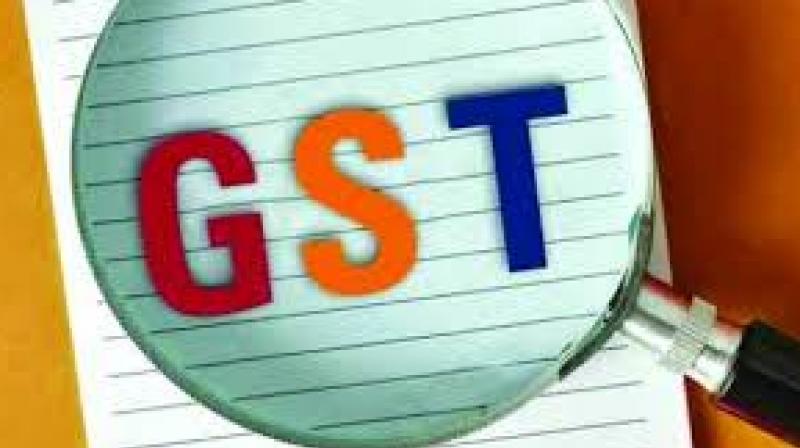 Though the tax structure has tried to solve major issues relating to the taxing in India, the reform has many challenges.

The Goods and Service Tax System or the revolutionary tax system took more than a decade of intense debate to come to fruition and finally it came into existence two-years before. GST was introduced to the country to reduce the tax burden on producers and foster growth through more production.

Though the tax structure has tried to solve major issues relating to the taxing in India, the reform has many challenges. The government on several occasions has given clarifications to reduce ambiguities and make the process smooth and easy.

Mentioned below are few of the challenges of the GST:

Refunds are time taking in GST regime- It was assured that 90% of the refunds of GST would happen in seven days at the time of the GST implementation. But on the longer term, it did not happen. The recent unearthing of fake invoices and fraudulent practices to corner input tax credit may only lead to more scrutiny and more delays. This results in human interfaces, which may lead to the involvement of corruption.

Several items to be brought under the ambit of GST: There are certain items which do not come under the ambit of GST i.e. GST is on apply on such items.Items such as petroleum products and electricity should be brought under the GST to boost the manufacturing sector. At present, there is no official data available to show the present GST tax collections vis avis the revenue being collected by 17 taxes such as VAT, Octroi, service tax, luxury tax etc which got subsumed once the GST was rolled out.

Lack of an efficient Helpline: Filling GST can be a great challenge as there is no helpline number which can make this job hassle-free.  Rules are complex and compliance is tedious. Even tax experts sometimes fail to understand as what need to be done in a particular situation.  In this situation, a typical tax payer cannot understand the nuances of GST.  There is no efficient government helpline where a taxpayer can call and discuss his queries.

Reporting of HSN: HSN stands for ‘Harmonized System of Nomenclature’ and it is an internationally accepted coding system. In filing monthly GSTR 3B, the detail w.r.t. to the HSN of the inward supplies was not required, however, the HSN wise detail is required in the annual Return GSTR 9. Reporting of HSN code increases the time and effort for monthly / quarterly compliance. Overall in the longer term, not aligning the system of business with the GST regime could have multifold impact on the business.

Numerous offences and penalties under GST: There are numerous penalties and offences under GST. The principles on which these offences & penalties are based are also mentioned by law. For example, not registering under GST, even though required by law is an offence. There are many other offences and penalties which can hinder its popularity in India. The general penalty under GST for any offence for which it is not specifically mentioned will be liable to a penalty extending Rs. 25,000. A person can even be arrested for certain GST offences by any authorized CGST/SGST officer.

Several market players are offering solutions to deal with the challenges related to GST in different ways. Read below to know more:

Accounting Software: There is a wide range of accounting software available in the market to help the taxpayers while filing GST returns. It makes the work easier and simpler. Such software are exclusively designed with algorithms that identify errors on each step of the GST filing process to make it hassle-free.

Government Role: The Indian Government is taking certain initiatives to find solutions to the challenges. The Modi government is trying its best to simplify and rationalize the GST regime.

In future, the council may consider merging the 12% and 18% slabs into a single one of possibly 15 per cent or 16 per cent, which will also simplify the rate structure.

Revisit the GST law: Revisiting the law, can make the necessary changes and will further ease the process of tax filling by removing the unnecessary flaws. This will further improve the tax collection rates. In the longer term, thecountry’s economy will grow.

With hindsight, it can be said that overcoming the challenges relating to GST implementation. The tax reform will have a long-term impact on the country’s GDP growth, ease of doing business, expansion of trade and industry in the country making it a significant economic power.