Automobile industry has long been demanding reduction in GST rate from the present 28 per cent to 18 per cent. 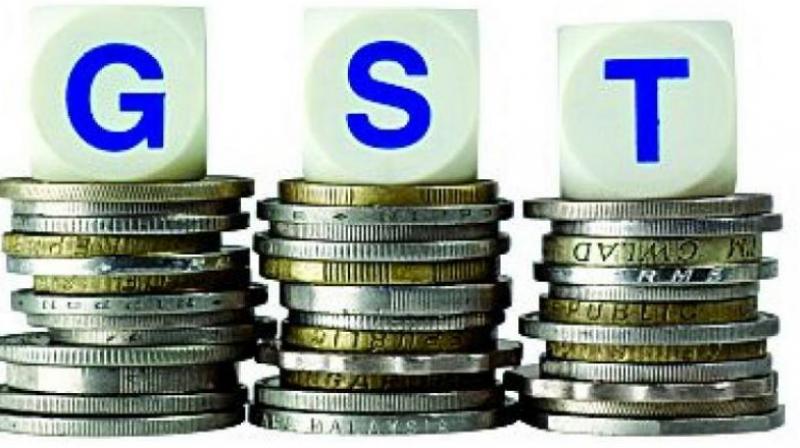 At present, 18 per cent GST rate is applicable for hotel tariff up to Rs 7,500 per night.

New Delhi: Ahead of the crucial GST Council meeting on Friday, a committee of officials has rejected demands for a cut in tax rate on items ranging from biscuits to car owing to tight revenue position as any reduction will dent Centre and State collections.

The Council's Fitment Committee which comprises revenue officials of both Centre and States has looked into the demands for reduction in GST rate on automobiles to beat the slowdown in the sector for the past three quarters.

Automobile industry has long been demanding reduction in Goods and Services Tax (GST) rate from the present 28 per cent to 18 per cent.

However, the Committee was of the view that the rate cut would hurt the collection as auto sales contribute almost Rs 50,000-60,000 crore to the total GST kitty.

Although, the panel has some good news for hotel industry as it has recommended raising tariff ceiling to up to Rs 12,000 per night under 18 per cent GST slab.

At present, 18 per cent GST rate is applicable for hotel tariff up to Rs 7,500 per night.

The Committee also rejected the telecom ministry's proposal to reduce GST rate for telecom services from the present 18 per cent to 12 per cent, sources said.

It was also decided not to tinker with the present GST structure for biscuits, bakery products, breakfast cereals, fruits and vegetables, mineral water, ready-to-eat packaged items, and several other food products.

The Committee rejected the proposal of reduction in GST rate on sale of cruise tickets which attracts GST of 18 per cent, sources added.

The GST Council, headed by Union Finance Minister Nirmala Sitharaman and comprising representatives of all States and Union Territories, is scheduled to meet on September 20 in Goa amid a clamour for a cut in tax rates from various industries to beat the slowdown in economy.

The all-powerful Council will take the final call on the recommendations made by the Fitment Committee.

The economic growth hit a six-year low of 5 per cent for the first quarter of the current fiscal and the government has announced a slew of measures to reinvigorate the sagging growth.

According to the sources, States are aware that it would not be tax prudent to allow GST rate cut at this stage as the compensation cess fund which is utilised to compensate States as per the GST Act, in case the revenue is below the targeted growth rate, has turned negative.

The compensation cess collected during 2017-2019 (till August in the current year) amounts to Rs 1.9 lakh crore.

Out of this, Rs 1.7 lakh crore has already been released by July this year to States as compensation. The balance fund is only Rs 23,391 crore.

States would acknowledge the situation of the compensation cess fund, before considering any rate rationalisation proposal, sources said.

Three more compensation installments are to be paid further during the year.

Keeping into account the monthly average of the compensation cess to be collected and the balance available, there could be some shortfall. Any rate reduction would lead to further shortfall,