India’s gasoil demand will rise by an average 5.3 pc per year through the 2025 fiscal year, said Nayara Energy's B Anand. 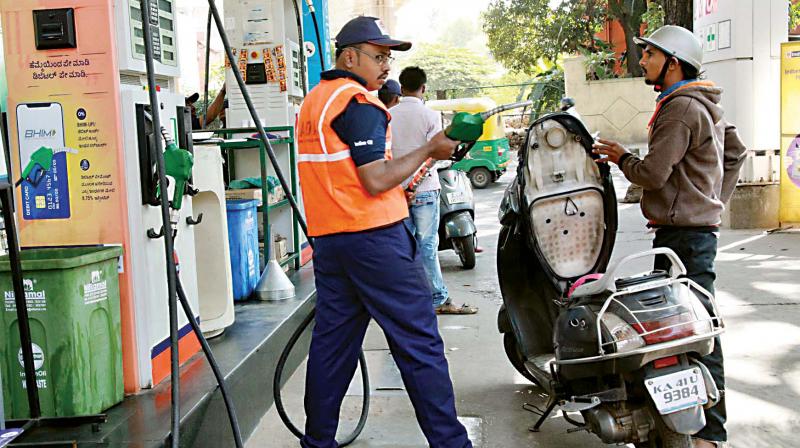 Singapore: India’s overall fuel demand will rise by an average of 4.7 per cent a year through the fiscal year 2025 because of improving demand for gasoil as the country’s road transport network improves, the Chief Executive Officer for Nayara Energy B Anand said on Tuesday.

India’s gasoil demand will rise by an average 5.3 per cent per year through the 2025 fiscal year and by an average 4.5 per cent through 2030, he said at the Asia Pacific Petroleum Conference.

IOC’s Haldia refinery will start in December to produce 300,000 tonnes per year of marine fuels that meet the new low-sulphur specifications, Vaidya said during a speech at the Asia Pacific Petroleum Conference.

India’s marine fuel demand is about 1 million tonnes per year, he said.

Vaidya also forecast that India will add 190 million tonnes per year of refining capacity over the next 11 years.