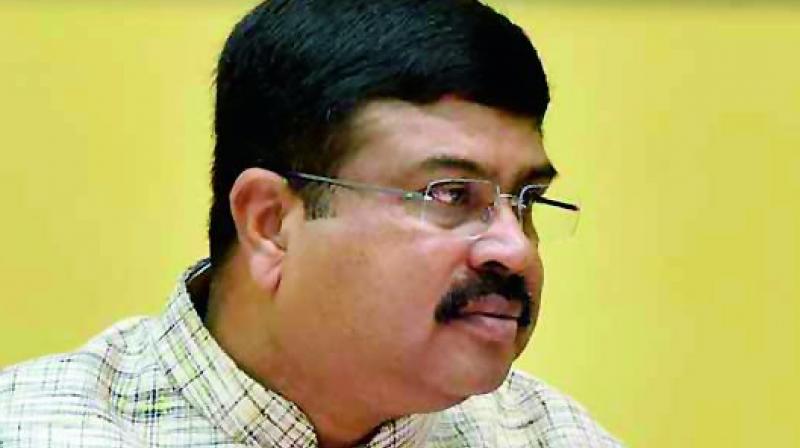 “India wants to be the new destination for global energy players,” he said.

Oil producers worldwide are eager to gain a foothold in India, where fuel demand is expected to keep rising as the country’s economy grows.