EAC-PM welcomes the emphasis of the Survey on fiscal consolidation, fiscal discipline and investments. 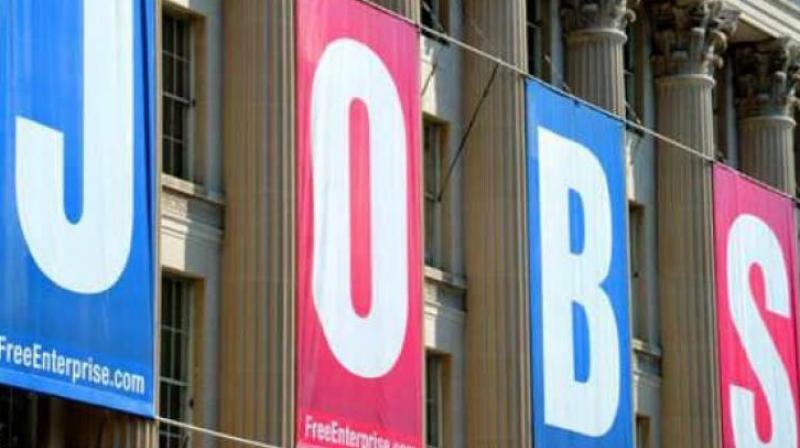 New Delhi: Economic Advisory Council to the Prime Minister (EAC-PM) Chairman Bibek Debroy on Thursday said the Economic Survey 2018-19 has laid down the blue print for growth and job creations over the next five years.

Debroy further said the EAC-PM welcomes the emphasis of the Survey on fiscal consolidation, fiscal discipline and investments.

He said focus of the Survey on federalism, expenditure reforms, policies for micro, small and medium enterprises (MSMEs), goods and services tax (GST) and reforms of direct taxes reflect the vision of the government.

The EAC-PM chairman stressed that one novel and welcome aspect of this year's Economic Survey is its highlighting of judicial reforms and the role of data as a public good.

Overall, the Survey has provided insights and also signalled some break with the past by quoting from Sanskrit texts, including quotes in Sanskrit, he said.

There is a lot of information on good governance in those texts and the Survey needs to be complimented for not just quoting Kautilya but also Kamandakiya Nitisara, Debroy added.

He also said India should not deviate from the path of fiscal consolidation that was set out in the medium-term fiscal policy statement, articulated both in terms of fiscal deficit-to-GDP and debt-to-GDP ratios.

Though India is projected to grow at 6.8 per cent in 2018-19, there is little room for counter-cyclical public expenditure, Debroy said adding that therefore, he welcomes the Survey's emphasis on fiscal consolidation and stimulation of investments, especially private investments.