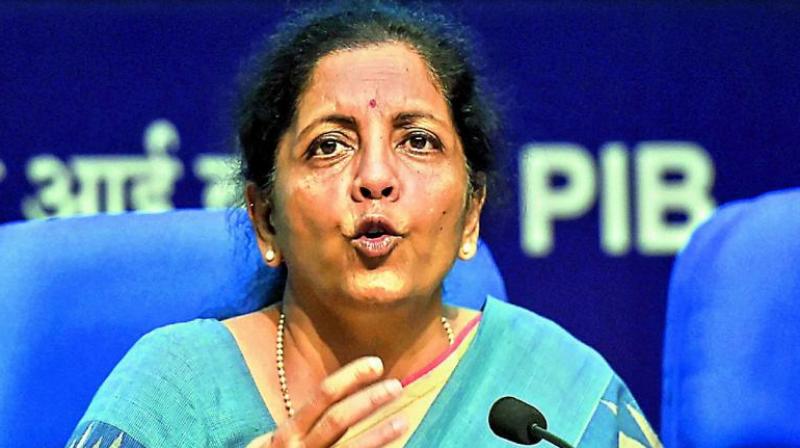 New Delhi: The Lok Sabha on Monday passed the Taxation Laws (Amendment) Bill, 2019, to replace the Ordinance that slashed corporate tax rates in September. The bill will amend the Income Tax Act 1961 and the Finance (No 2) Act 2019.

In all, the tax breaks amounted to a whopping Rs 1.45 lakh crore.

Earlier, replying to a debate on the in the Lok Sabha, Finance Minister Nirmala Sitharaman allayed fears that the steep corporate tax cut would impact revenue collection. Asserting that there is no decrease in tax collections, Sitharaman said in fact, there is an increase of 5 per cent in the gross direct tax collection till November in this fiscal.

“We think we will attract investment by reducing tax rate”, she said while stressing that several neighbouring countries and emerging nations have reduced tax rates to attract investment. She said several domestic and global firms have expressed interest in investment post- annou-ncement of the corporate tax cut. She said the effective rate has come down to 25.17 per cent from 34.94 per cent.

On the liquidity issue in the system, the finance minister said banks have disbursed about Rs 2.5 lakh crore during their recent outreach programme.