He asserted that monetary and fiscal policies can 'stabilise' the global economy but structural policies need to be brought in. 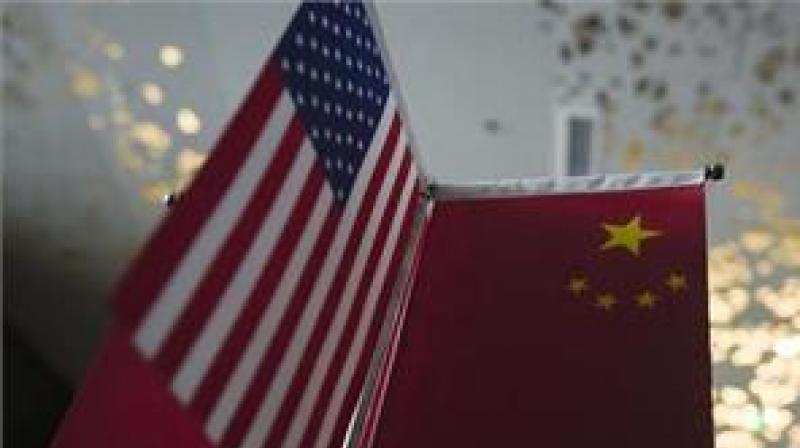 The US and China have been fighting a trade war raising tariffs on billions of dollars of items exported from each other. (Representational Image)

New Delhi: Singapore Deputy Prime Minister Heng Swee Keat on Thursday warned of greater economic uncertainty due to the ongoing US China trade war, and said the conflict will significantly disrupt the global supply chain if it continues further.

Speaking at the India Economic Summit, Keat also asserted that monetary and fiscal policies can "stabilise" the global economy but structural policies need to be brought in to put it back on a growth path.

Stating that other countries are suffering "collateral damage", Keat said: "...I think that if this conflict continues, it will disrupt the global supply chain in very significant way".

"I would say that we must also be prepared for a period of greater uncertainty because it is not just a trade conflict, because what used to be about surplus and deficit has also morphed into a contest on technology and who has the better technology, and so on. And there is a risk that the global technological chain will also be broken," he said.

Asked about the steps needed to revive economies, Keat said monetary and fiscal policy can only stabilise the economy. To put the economy on growth path, "we need structural policies, we need to change rules, regulations, rules on investment, we need to provide investors with a degree of certainty."

He added that a framework of innovation is needed for investing in the long term.

Keat explained that new rules will have to be crafted for new business orders and one that balances capital and labour.

The US and China have been fighting a trade war raising tariffs on billions of dollars of items exported from each other.

US President Donald Trump has threatened to increase tariff on more Chinese imports. It has become one of the reasons for the WTO to revise downwards global economic growth forecast for 2019 to 2.3 per cent from 2.6 per cent earlier.