According to official sources, the number reflects pick up in consumption and improvement in compliance as well. 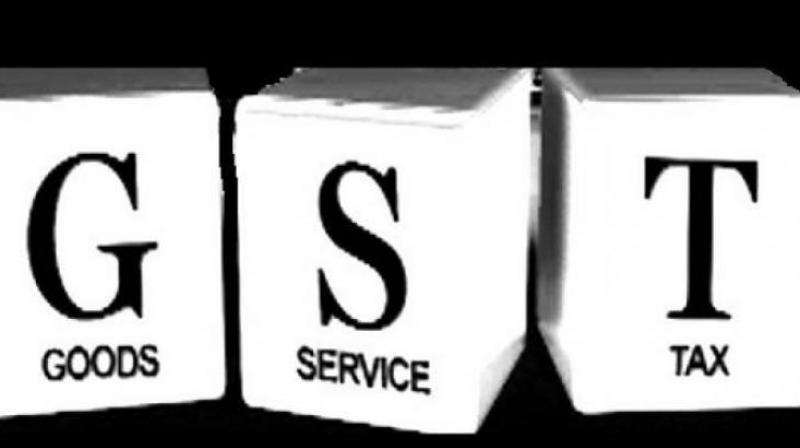 GST revenues witnessed an impressive recovery with a positive growth of 6 per cent in November 2019 over November 2018 collections, an official statement said.

New Delhi: GST collections crossed the Rs 1 lakh crore mark after a gap of three months in November, growing by 6 per cent to Rs 1.03 lakh crore aided by festival demand.

The Goods and Services Tax (GST) collection stood at Rs 97,637 crore in the same month last year while revenue collection under this head was Rs 95,380 crore in October.

After two months of negative growth, GST revenues witnessed an impressive recovery with a positive growth of 6 per cent in November 2019 over November 2018 collections, an official statement said.

According to official sources, the number reflects pick up in consumption and improvement in compliance as well.

During the month, the GST collection on domestic transactions witnessed a growth of 12 per cent, the highest during the year, it, said.

This is the eighth time since the inception of GST in July 2017 that monthly collection has crossed the mark of Rs 1 lakh crore.

After July this year, when GST collection was Rs 1,02,083 crore, it has crossed Rs 1 lakh crore in November.

The GST collection on imports continued to see negative growth at (-)13 per cent, but was an improvement over last month's growth of (-)20 per cent, the statement said.

The government has settled Rs 25,150 crore to CGST and Rs 17,431 crore to SGST from IGST as regular settlement, it added.

The total revenue earned by Central Government and the State Governments after regular settlement in the month of November is Rs 44,742 crore for CGST and Rs 44,576 crore for the SGST.

It will help in keeping the fiscal deficit under control; hoping that this trend continues in the coming months.