Saudi banks have been offering citizens easy loans to bid for shares in Aramco. 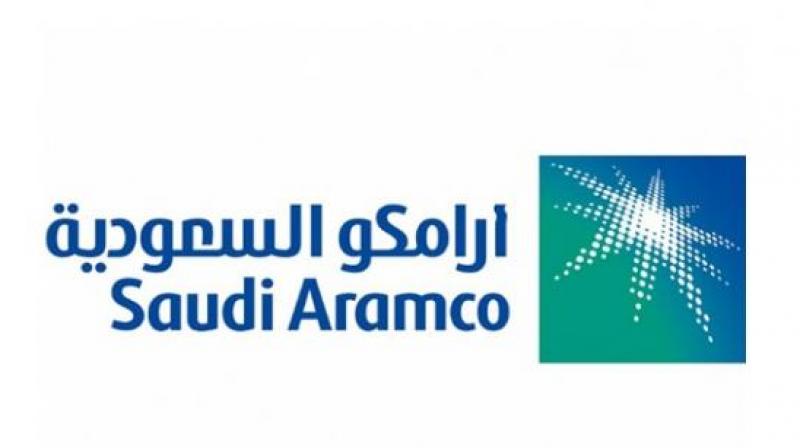 The government had been encouraging rich Saudis to invest, promoting such investment as a patriotic duty, particularly after Aramco’s oil facilities were attacked in September.

Riyadh: Saudi Aramco’s initial public offering (IPO) was on course to be oversubscribed but not by a huge margin, according to figures released so far by the lead manager before a December 4 close for institutional investors to submit offers.

Although the IPO has received more than enough bids, the level of interest is relatively muted compared to other emerging market IPOs and subdued even when compared to the listing of a top Saudi bank in 2014 that was oversubscribed many times over.

If Riyadh hits its target of raising 96 billion riyals (USD 25.6 billion) or more it would still be a world record IPO, valuing the company at about USD 1.7 trillion.

But this is lower than the USD 2 trillion valuations originally touted by Saudi Crown Prince Mohammed bin Salman, who has put the sale at the heart of his program to raise cash for ambitious plans to diversify the kingdom’s oil-reliant economy.

Riyadh scaled back its original IPO plans, scrapping an international roadshow to focus instead on pushing the offering among wealthy Gulf Arab allies. It has stayed quiet on when or where it might list the stock abroad, which had been central to the plans that were first announced in 2016.

Bankers said roadshows in New York and London were canceled after international investors baulked at the proposed valuation.

In the first update on institutional interest, Samba said the value of bids had reached 118.86 billion riyals (USD 31.7 billion), with the bulk coming from Saudi companies and funds, while foreign investors accounted for just 10.5 per cent of offers.

The retail tranche, which closed to subscribers on Thursday, attracted bids worth 47.4 billion riyals (USD 12.64 billion), around 1.5 times the amount of shares offered to them.

The level of interest is relatively modest when compared to the listing of Saudi Arabia’s National Commercial Bank in 2014 when the retail portion was 23 times oversubscribed.

Alibaba’s listing in Hong Kong this month had bids for 40 times as many shares to those on offer.

Saudi banks have been offering citizens easy loans to bid for shares in Aramco, the crown jewel of the Saudi economy and the world’s most profitable company.

The government had been encouraging rich Saudis to invest, promoting such investment as a patriotic duty, particularly after Aramco’s oil facilities were attacked in September. Riyadh and Washington blamed Iran, although Tehran denied the charge.