MMT-Go and Oyo contested the allegations and described them as contractual disputes. 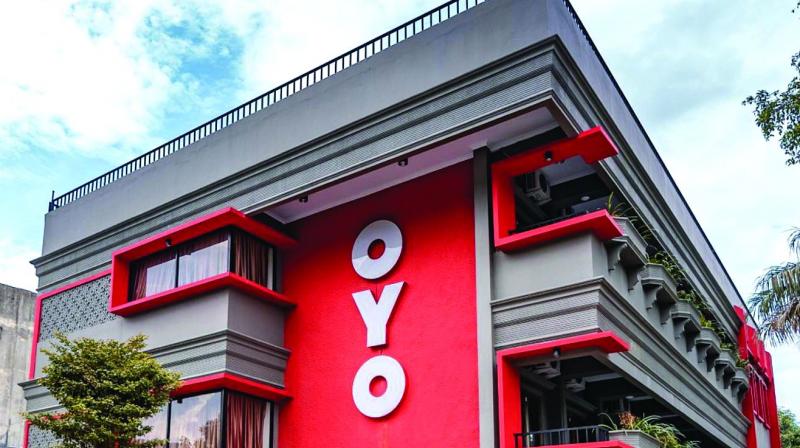 The FHRAI had alleged that the companies have been offering the hotel rooms at less than the “average room rate”.

Chennai: The Competition Commission has found a prima facie case for investigation against MakeMyTrip-Go and Oyo for alleged violation of the Competition Act, 2002. It has asked the Director General to investigate the matter and submit report within 150 days.

The Federation of Hotel and Restaurant Associat-ions of India had alleged malpractices including predatory pricing, charging of exorbitant commissions from hotels, providing on its platform illegal and unlicensed bed and breakfast and misrepresentation. It had also alleged that the companies charge excessive commissions from the hotel partners and provide deep discounts which have led to the destruction of competitive pricing in the market.

The FHRAI had alleged that the companies have been offering the hotel rooms at less than the “average room rate”. Further, the chain hotels/ hotel aggregators namely Treebo and Fab Hotels have been denied market access. It was stated that MMT charges a service fee from the customers at the time of booking the rooms in the name of the Hotels, which is pocketed by it and never passed on to hotels. They also allegedly cartelise for charging a commission higher as compared to the usual commissions charged by other online travel agencies (OTAs.)

MMT-Go and Oyo contested the allegations and described them as contractual disputes. MMT-Go objected to the allegation of collective dominance stating that Oyo deals with limited number of hotels and follows a standardised mode of operation while MMT and Goibibo operate as travel agents which offer listing services. As they have been following different business models, as recognised by the Commission, they cannot be alleged to have entered into any horizontal arrangement.

MMT-Go contended that it does not hold a dominant position in the market. Further, MMT-Go objected to the allegations of charging exorbitant commission as they are charging commission of less than 25 per cent from most hotel partners.

Oyo submitted that it is not an OTA, rather it provides hospitality services itself and competes with other hotels in the market.