Company had announced an investment plan of Rs 4,000 crore in to ramp up manufacturing of its smartphones in India. 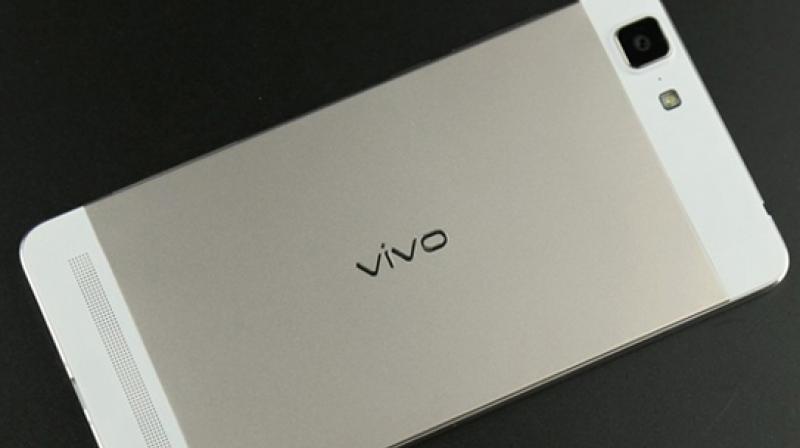 The first phase will be ready next month that will take our current capacity of 25 million units annually to 33.4 million.

New Delhi: Chinese smartphone maker vivo on Tuesday said it plans to invest an additional Rs 3,500 crore to expand its manufacturing capacity, taking its total planned outlay in India to Rs 7,500 crore over the next few years.

Previously, the company had announced an investment plan of Rs 4,000 crore in to ramp up manufacturing of its smartphones in India.

"We have been committed to the 'Make in India' right from the beginning and have been manufacturing here for some time. We have seen strong growth in our business in India. We are now looking at investing Rs 7,500 crore, up from Rs 4,000 crore that we had previously announced," vivo India Director Brand Strategy Nipun Marya told PTI.

He, however, declined to comment on the time period over which this investment would be made. Marya explained that the scaling up of manufacturing would depend on the growth and demand in the market.

"The expansion of our manufacturing capacity will be done in phases. The first phase will be ready next month that will take our current capacity of 25 million units annually to 33.4 million, and create about 2,700 new job opportunities," he said.

vivo, which is among the top five smartphone companies in India, has already invested Rs 400 crore in manufacturing in India. Its facilities are located in Greater Noida.

"vivo will contribute not only in form of economic growth and technology, but also towards skilled labour and jobs for the vast talent pool of the nation. Overall, our aim is to create about 40,000 job opportunities over next 10 years," he said.

In December last year, vivo had said it acquired 169-acre land in the Yamuna Expressway region on the outskirts of the national capital and will invest Rs 4,000 crore over a period of four years. India is one of the world's largest smartphone markets and growing steadily.